Treating department, not university, as unit for SC, ST, OBC reservations will defeat the purpose of the policy 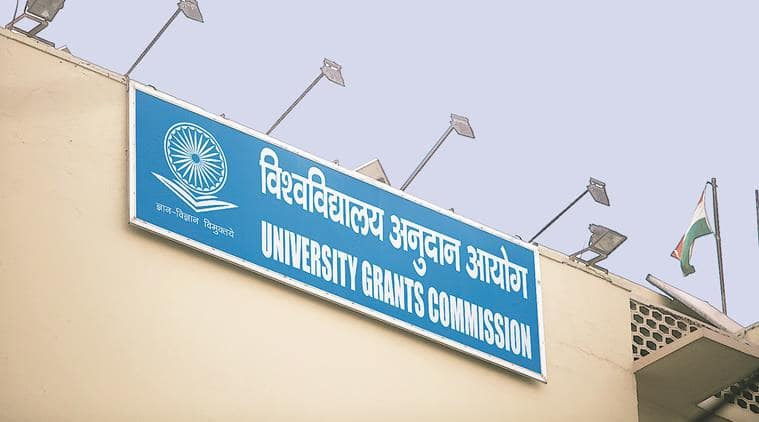 There is a common misunderstanding about the reservation policy even among the educated. (Representational)

The University Grants Commission’s decision, approved by the Ministry of Human Resource Development, to implement the reservation policy for SCs, STs and OBCs in teaching positions in the universities by treating department and not the university as a unit, is socially regressive. It is claimed that the ministry’s approval is based on the Allahabad High Court direction to introduce this new formula. Needless to say, this would further and substantially reduce the number of SC, ST and OBC candidates in the teaching profession and would defeat the very purpose of the reservation policy.
For historical reasons, the reservation policy was introduced in India in three areas: Education, employment and the legislatures. The first two aimed at advancing the material conditions of these historically disprivileged communities through providing them with access to higher and technical education, and job opportunities. But most importantly, reservation in education and employment is more of an anti-caste-based discrimination policy — that is, in its absence, even the eligible persons of these communities would be discriminated against on the ground of caste.

A novel feature of the reservation policy, an Indian version of the affirmative action policy, is that, unlike many other countries implementing such a policy, in India population-proportionate quotas have been prescribed in all the fields, both at the Union and state levels. Thus, 15 and 7.5 per cent seats have been reserved for the SCs and STs, respectively. Similarly, 27 per cent seats were reserved for the OBC candidates in the Central universities and educational institutions since 2006 through a constitutional amendment.
There is a common misunderstanding about the reservation policy even among the educated, in as much as they think that the provision for reservation for the SCs and the STs was originally only for 10 years after the commencement of the Constitution. This is not so. The 10-year provision was only in the respect of the political reservations and that is why it needs to be extended after every 10 years.
Now, of the reservation in the three areas mentioned above, that in the fields of education and employment proved to be much more effective in improving the living conditions of these groups, particularly of the SCs and STs, in comparison to political reservations. Though faulty in its implementation, reservations in education created necessary educational skills and capabilities that enabled these groups to benefit from the job opportunities. In a highly caste-ridden inegalitarian society, this created in these communities a strata of teachers, professors, doctors, lawyers, top-level civil servants, poets, writers, and so on. And in this process, access to higher-technical-professional education proved to be a catalyst agent. The new formula of implementing reservations in the universities will reverse this welcome social change.
First, let’s see the reality today. As per the UGC’s annual report for 2016-17, there were a total of 14.7 lakh teachers in colleges and university departments: 13.08 lakh (89 per cent ) in colleges and 1.62 lakh (9 per cent) in the universities. The report also gives the category-wise teaching positions of SCs, STs and the OBCs in the 30 central and 82 state public universities. The report shows that of the total 31,446 positions of professors, associate and assistant professors in these universities that were actually filled in, those belonging to the SCs, STs and OBCs were 9,130, that is, 29.03 per cent as against their combined reservation of 49.5 per cent. Of these total 9,130 teaching positions, 7,308 (80 per cent) were assistant professors; 1,193 (13.06 per cent) associate professors; and barely 629 (6.9 per cent) were of professors. The report does not give the category-wise information of the teaching staff in the colleges. But one could guess that the picture would not be substantially different.
Now, if this is a scenario, unsatisfactory as it is, when the quotas meant for the SCs, STs and the OBCs in the teaching positions are filled in by treating a university as a unit, what would happen when it is replaced by the department as a unit? The answer is not too far to seek.
Further, in the days of the privatisation of education, higher-technical-professional education in particular, disadvantaged sections would primarily depend on the publicly-funded central and state universities and colleges for education, as also for jobs. For, private universities and educational institutions do not implement the reservation policy, nor do they offer concessions in fees or scholarships. Distressingly, when government privatises public education institutions, they too withdraw the benefits earlier enjoyed by these communities. Therefore, thousands of students of these communities who are enrolling for PG, MPhil and PhD degrees depend only upon the central and the state universities for getting higher-technical-professional education, as also for teaching positions. The Congress-led UPA government had introduced 2,000 annual fellowships in 2005 under the Rajiv Gandhi National Fellowship for the SC and ST students for doing MPhil and PhD degrees, and a minimum 15,000 SC and ST students would have obtained their degrees by this time. I fear their future is bleak. The conditions shall be worse when the state universities and affiliated colleges shall be induced to follow the example of the central universities.
In sum, the new formula would play havoc with the SCs, STs, and OBCs as regards their job prospects in the teaching profession. The Narendra Modi-led BJP government often invokes Ambedkar. It is therefore imperative, in fact obligatory, for the government to move the Supreme Court and appeal against the Allahabad High Court’s direction.

The writer is former member of Rajya Sabha and Planning Commission.
For all the latest Opinion News, download Indian Express App
More From BHALCHANDRA MUNGEKAR