The Anatomy Of Autonomy | The Indian Express

The Anatomy Of Autonomy | The Indian Express

The Anatomy Of Autonomy

Independence without adequate funds, leadership will not help universities flourish 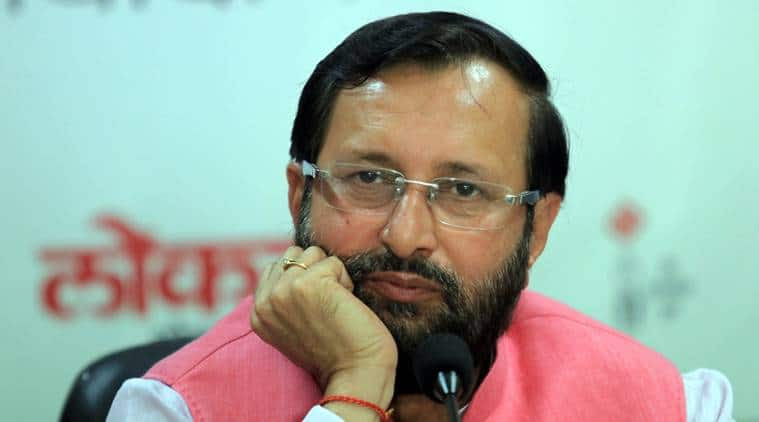 
Coming from two generations of university professors, having grown up on a large university campus, and having spent my entire professional life in academic research, I had a ringside view of the trials and tribulations of our universities.

The University Grants Commission’s (UGC) decision to grant autonomy to 60 higher education institutions is a welcome step. What constitutes this autonomy and what is required to make it work?
The selected institutions can set their admission procedures, fee structure and curriculum. According to the HRD minister, “they can start new courses, new departments, new programmes, off campuses, skill courses, research parks, appoint foreign faculty, take foreign students, offer variable incentive packages, introduce online distance learning”, without coming back to UGC for approval.
The development and sustenance of world-class institutions have three inter-dependent requirements — independence, funds and leadership. With the UGC stepping up to grant more autonomy, are there sufficient funds and enlightened leadership to make this work?
It is not clear whether extra funds would be available to the selected institutions. However, the government’s mood can be gauged from the India Economic Survey(chapter 8). On “Transforming Science and Technology in India”, it recognises that we underspend on R&D and a doubling of expenditure is necessary. But, “much of the increase should come from the private sector and universities”. And where would universities get those funds? Critics argue that autonomy is simply a ploy to increase fees and corporatise public education. If the intent were to reform higher education, any cutback on funds at this time would be counterproductive. More funds should be vested with the identified institutions to support innovation and prepare them for the future.
Universities are not places that prepare one for employment, but to meet life’s challenges. With changing economies and the evolving nature of work itself, there is an acute need for universities to turn from static to dynamic models of education. As a start, this requires an overhaul of the curriculum, which emphasises learning across disciplines towards solving problems and producing enlightened citizens. For example, science students could be taught social science courses, and non-science majors could learn about the scientific method. As a chemistry undergraduate at Aligarh Muslim University (one of the universities chosen by UGC) in the mid-70s, I was able to take an English course in which Henrik Ibsen’s A Doll’s House was taught by a feminist and George Orwell’s Animal Farm by a leftist. Today, students at AMU and elsewhere are deprived of such joy due to academic straitjacketing and the lack of enlightened teachers.
If institutions are to raise funds through philanthropy and innovation, they must also be governed well. Good governance requires an enlightened and visionary leadership. A big impediment to the autonomy of universities is the manner in which its leaders are chosen. Vice-chancellors are appointed not for their vision, scholarly work and leadership qualities, but due to political patronage. This has led to bureaucratisation of universities and changed them from being the producers of knowledge to process-compliant government organisations. While the VCs of yesteryear often had direct access to the highest levels of government, today’s VCs report to mid-level bureaucrats. They curry favour with politicians to get appointed and oblige by distributing favours at the expense of the institution.
My grandfather was the VC of a Central university. I am witness to a telephone conversation he had with the then prime minister, Indira Gandhi. After listening to her concerns about the university’s functioning, he told her, “You worry about the country, let me worry about my university”. The PM apologised and said that she trusted his judgement. Is this possible today?
Universities will be truly autonomous when mature conversations can take place between its leadership and the government. This will require much more than announcing a vaguely defined autonomy.
The writer is CEO of The Wellcome Trust/DBT India Alliance, New Delhi. Views are personal
For all the latest Opinion News, download Indian Express App
The Anatomy Of Autonomy | The Indian Express
Publicado por salud equitativa en 4:53