Digital Media Take the Lead in Reporting in Venezuela 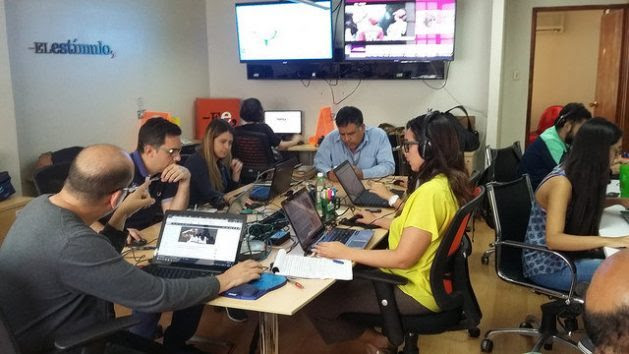