Dimitri Medoyev, from South Ossetia, arrives in Barcelona for meetings with business figures 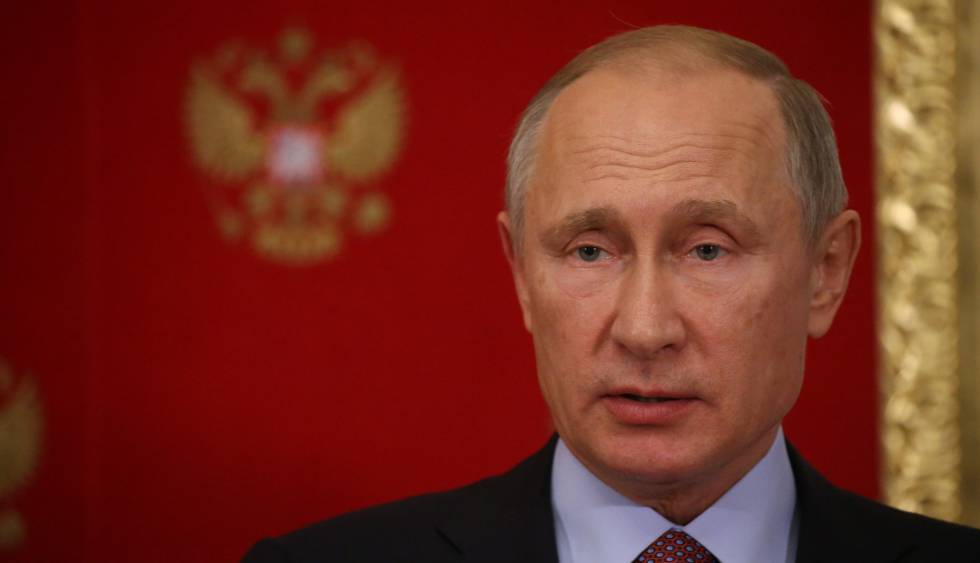 In recent years, Russia has invested significant resources on propaganda news outlets such as RT and Sputnik, and embarked on a full-blown digital warfare campaign on social media, encouraging divisions during the US presidential race last year, and in France and Germany’s own election runs this year.
As reported by EL PAÍS, pro-Russian profiles with great social media following have routinely shared information favoring Catalan independence in recent weeks. In some cases, these profiles have amplified fake or manipulated news items.
Together with regular issues such as Ukraine, Donald Trump and Syria, since September these profiles have been frequently covering Catalonia and anything to do with its independence bid, according to digital measurement tools used by the Alliance for Securing Democracy, a project launched by the German Marshall Fund after US intelligence agencies began investigating Russia’s influence on Trump’s election victory.
The only thing to emerge from Medoyev’s visit to Catalonia is that he met with Russian and Ossetian business figures and launched an “embassy” of sorts to encourage bilateral relations. The current president of South Ossetia, Anatoly Bibilov, has repeatedly said that his government is considering joining the federation of Russia and Belarus, a move that many see as an annexation with similar effects to the Crimean annexation.
Although Russian diplomacy has maintained in public that it considers the Catalan crisis strictly an internal affair, the Russian president has been far more critical. Vladimir Putin has accused Europe of thoughtlessly and unreservedly encouraging Kosovo’s secession, thus triggering similar processes in other regions.
For Putin, who made this statement at a political forum in the Russian city of Sochi last week, Kosovo was the Pandora’s box that led to subsequent problems. “The situation in Spain clearly shows how fragile stability can be even in a prosperous and established state,” said Putin at the Valdai International Discussion Club.
“I cannot help but note that more thought should have gone into this earlier. What, no one was aware of these centuries-old disagreements in Europe? They were, were they not? Of course, they were. However, at one point they actually welcomed the disintegration of a number of states in Europe without hiding their joy,” added Putin. In reality, Spain has to date not recognized Kosovo as an independent state.
English version by Susana Urra.


How Russian news networks are using Catalonia to destabilize Europe