Madrid 25 JUL 2017 - 07:27 ART
Spain’s political parties on Monday sealed a historic agreement against gender violence that seeks to protect women and their children from the moment a doctor identifies any signs of abuse. So far this year, 32 women and six minors have been killed in gender violence-related cases, up from figures for2016. 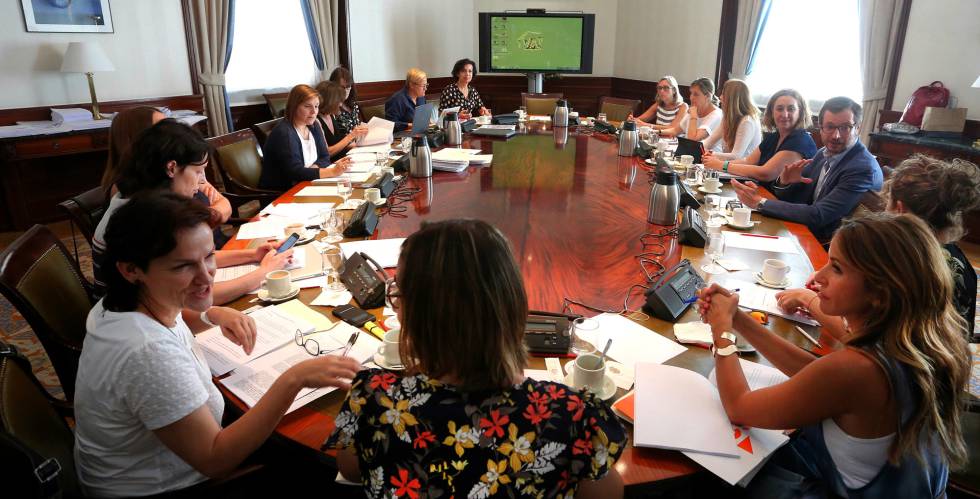 A meeting on the gender violence pact. JAIME VILLANUEVA