MercatorNet: Migration can prop up population but it can’t prop up culture

MercatorNet: Migration can prop up population but it can’t prop up culture

International migration is changing the face of the globe. 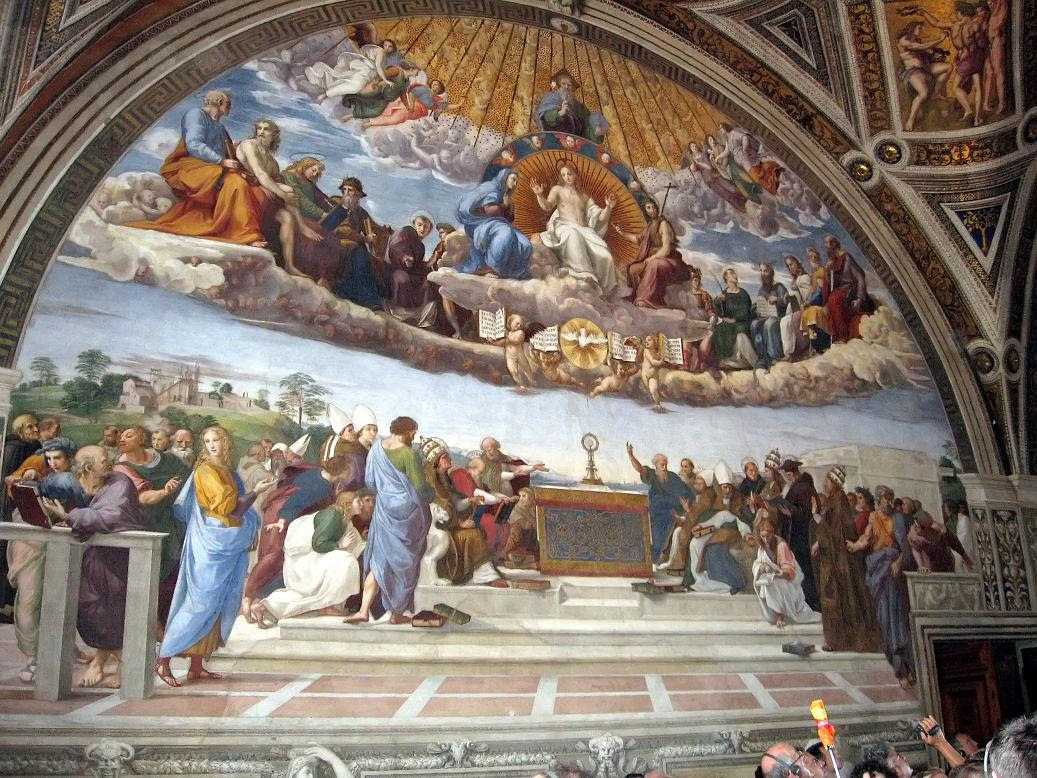 As immigration emerges as a campaign issue in elections around the globe, not least America’s current debate, people are becoming more aware of how international migration is changing the face of the world.  Without migration the population of many countries is declining or will soon do so.  This means that a large proportion of population growth is coming from migration, which will inevitably change the face of culture.
The United Nations’ long term projections paint a very bleak picture of Europe’s future in particular if its fertility rates don’t rise above current levels.  It projects that about half the countries of Europe would lose 95 per cent or more of their population by the year 2300, and the Russian Federation and Italy would have only 1 per cent of their population left.  In other words, many countries will soon virtually cease to exist without migration if their fertility rates don’t rise above current levels.
The following table, taken from a recent article published by Yale Global, shows how migration significantly affects the shape of future population growth.  On the flipside some, largely African, countries will not grow as fast because of large migration to other countries:

However Joseph Chamie, the recently appointed director of research at the Center for Migration Studies in New York, thinks these United Nations sourced figures don't go far enough (previously, he was the director of the United Nations Population Division).  He believes that by ignoring the likelihood of much larger future migration patterns, governments are failing to ready themselves for a new global reality.  Growing numbers of migrants seem determined to find a new home, and he urges countries to engage in thorough planning to provide adequate education, health care, security as well as food and water supplies:
Assumptions based on the recent past likely underestimate future migration because they fail to sufficiently capture the powerful demographic, economic, and sociopolitical forces increasingly driving international migration flows in the years ahead.
...Ignoring the likelihood of large-scale international migration flows in years ahead may be politically expedient, especially for those advocating tightened borders and restrictions for migrant admissions. Doing so, however, is shortsighted, misguided, and ill advised—and will undermine policy development, responsible planning, and program readiness for the international migration exodus in the 21st century.
Do we have our heads in the sand?  Countries experiencing drastic population decline also need to address the reality of a societal structure and culture which is not replacing itself without migration.  Better realising the importance of the family unit and parental roles within it would be a good place to start.

There are few policy debates in which language, and even punctuation, matters more than in discussing same-sex marriage. Is it necessary to use scare quotes, as in “same-sex ‘marriage’”? And should those be called “scare quotes”, a loaded term in itself, or “inverted commas”? (For Americans, those are double quotation marks.)
Terminology embodies values, and it’s important to realise what values hide behind words. In this issue, Margaret Somerville discusses the strategic choice of the phrase “marriage equality” instead of “same-sex marriage”. It is a fascinating and important issue.