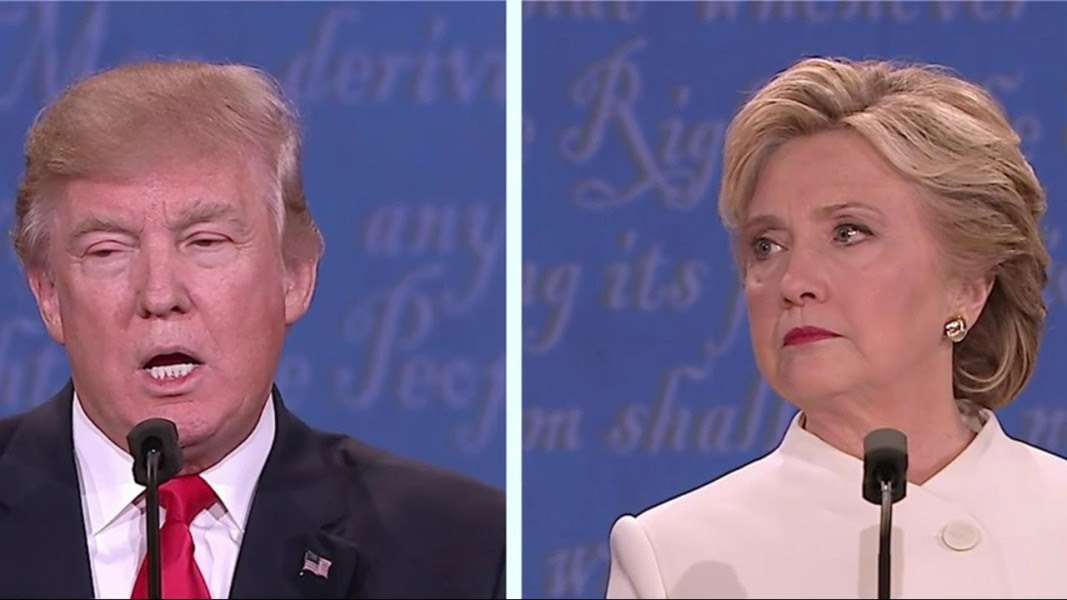 Hillary Clinton and Donald Trump  clashed over abortion in their  third and final debate of the presidential election on Wednesday evening. In one of the first questions, Trump was asked if he would seek to overturn Roe v. Wade, a landmark 1973 Supreme Court decision which protects a woman’s right to abortion.

Trump replied that he would appoint pro-life judges who redefine abortion as a matter to be settled on a state-by-state basis. He went on to pillory Clinton for her support of late term abortions:  “If you go with what Hillary is saying, in the ninth month, you can take the baby and rip the baby out of the womb of the mother just prior to the birth of the baby.”

Clinton strongly backed abortion rights, saying that the government should not interfere in women’s “intimate” and “personal” decisions about their reproductive health: “I will defend Planned Parenthood. I will defend Roe v. Wade, and I will defend women's rights to make their own health care decisions.”

She defended her vote in the Senate against a ban on late-term partial-birth abortions, saying that “The kinds of cases that fall at the end of pregnancy are often the most heartbreaking, painful decisions for families to make.”

We goofed and we're eating humble pie. Wednesday, October 19, was World Bioethics Day. I'm afraid that it passed unnoticed at BioEdge, perhaps because every day is World Bioethics Day here. But was also the first time it was celebrated, so we shall be better prepared next year.
However, it appears that very few people were popping champagne bottles in the UK and US even though they must have the larges number of bioethicists. No events were planned in the United Kingdom, only one in the US, and 29 in India. World-wide, there were events in 55 countries, most on the theme of the Day, "human dignity and human rights".