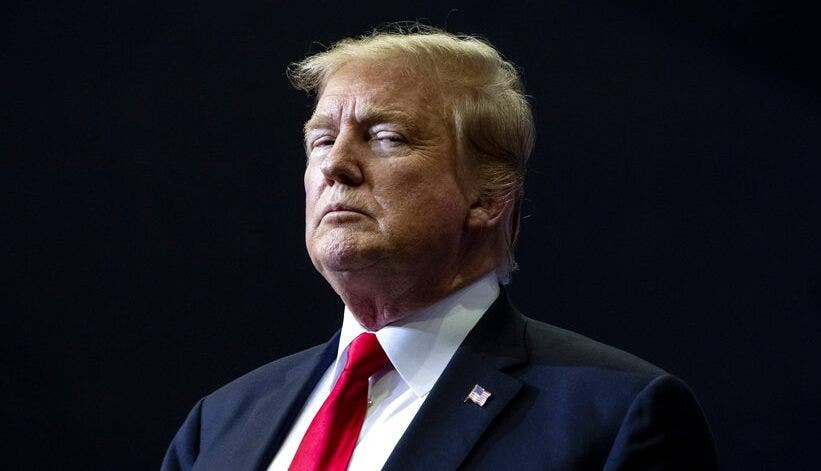 Welcome to Fox News First.
Developing now, Monday, April 1, 2019
TRUMP: NO MORE PLAYING 'NICE' AT THE BORDER - President Trump has threatened to shut down the southern border this week to combat the illegal immigration crisis and in a tweet sent Sunday night, he suggested he was done playing Mr. Nice Guy ... "The Democrats are allowing a ridiculous asylum system and major loopholes to remain as a mainstay of our immigration system," Trump tweeted. "Mexico is likewise doing NOTHING, a very bad combination for our Country. Homeland Security is being sooo very nice, but not for long!"
Meanwhile, Trump has also vowed to cut direct aid to El Salvador, Guatemala and Honduras as their citizens flee north toward the U.S. in caravans. Mexican officials said Sunday they will give out humanitarian visas on a "limited basis" to some of the roughly 2,500 Central American and Caribbean migrants gathered in the southern state of Chiapas.
Publicado por salud equitativa en 5:11