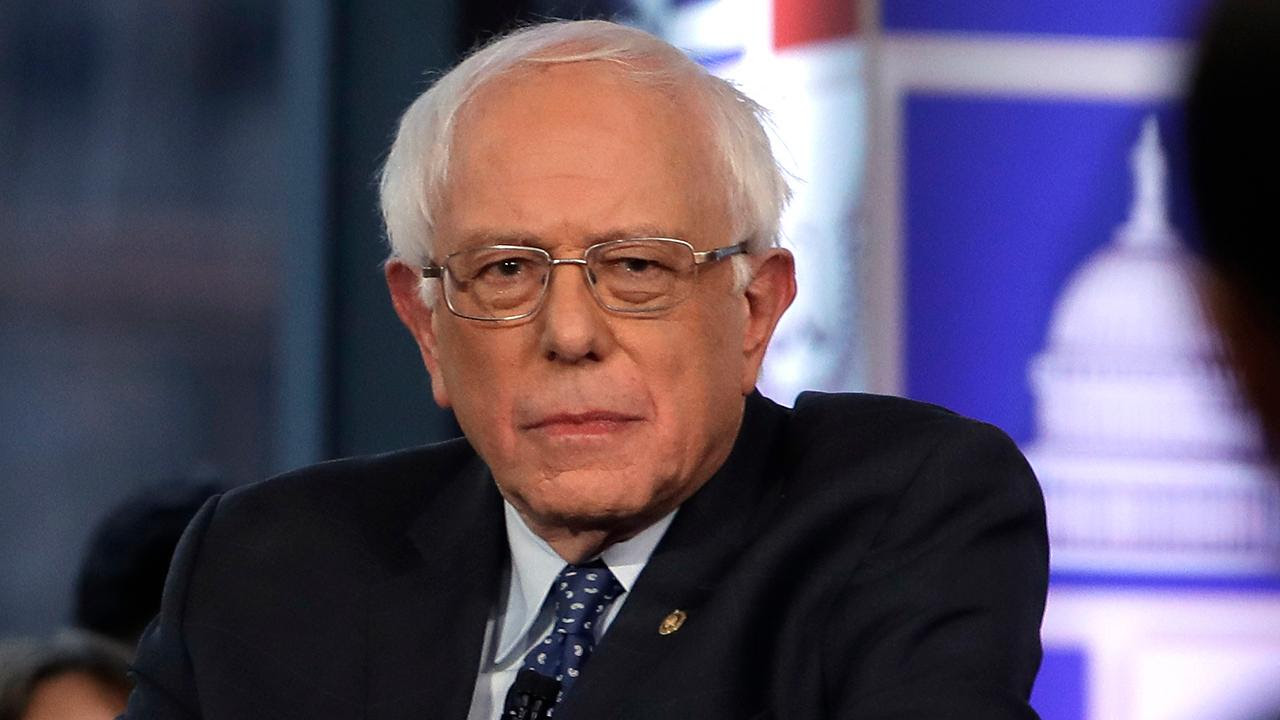 'Medicare for All' showdown
House Democrats will hold their first-ever hearing on Medicare for All legislation on Tuesday, advancing a sweeping proposal that several prominent 2020 Democratic presidential hopefuls have embraced -- even as some progressives caution the hearing may amount to a "farce," and President Trump and top Republicans call the idea a socialist prescription for disaster. The 10 a.m. ET Rules Committee hearing concerns the Medicare for All Act of 2019, which promises to rapidly provide coverage for "all people living in the U.S." within two years, according to the current draft of the bill and a summary released by Washington Democrat Rep. Pramila Jayapal. (WATCH Sen. Bernie Sanders defend his "Medicare for All" plan in the video from his Fox News Town Hall above.)
Publicado por salud equitativa en 5:59