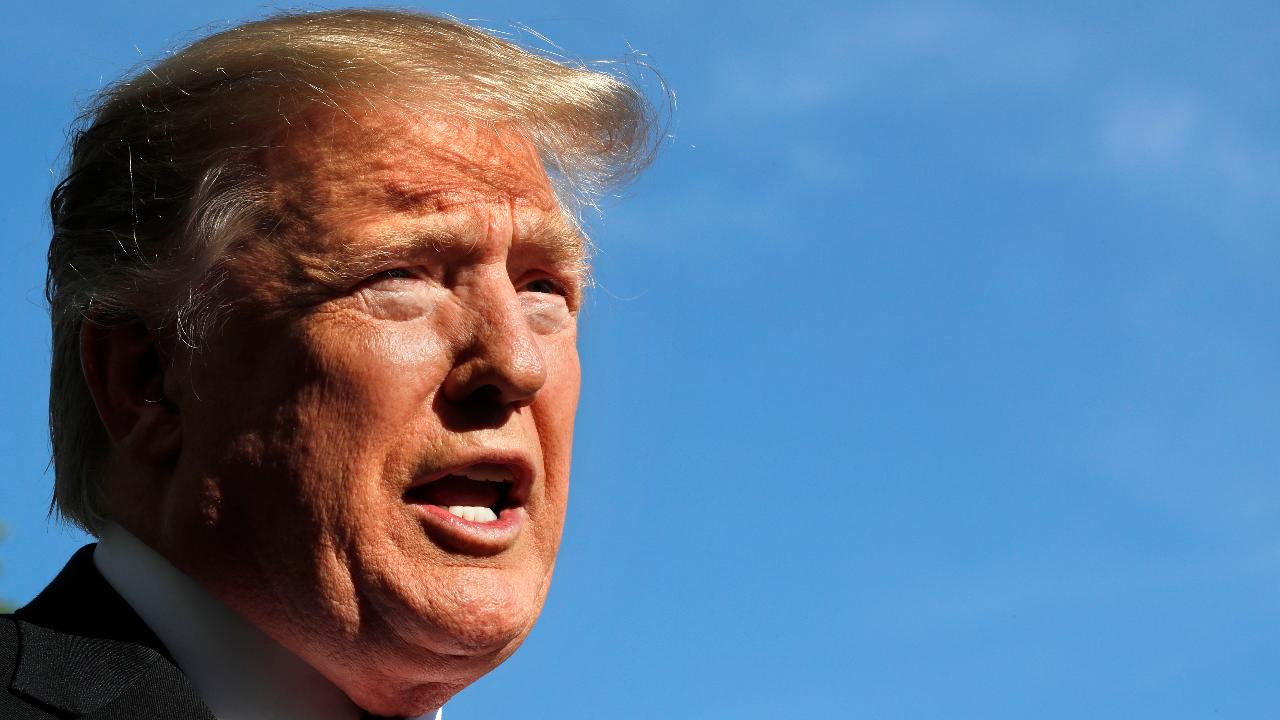 ICYMI: Trump explains record migration influx, says Dems have turned border into 'Disneyland'
President Trump told "Sunday Morning Futures" that illegal immigrants are pouring into the country at unprecedented rates "because our economy is so good," and "everyone wants a piece of it" -- and, he asserted, Democrats have now provided major incentives for illegal immigrants to bring children with them as a legal shield."we go out and we stop the separation," Trump said in an interview with Maria Bartiromo. "The problem is you have 10 times more people coming up with their families. It’s like Disneyland now."(Click on the video above to watch the entire interview.)
Publicado por salud equitativa en 7:20