Print | Send by email
This article is part of a series on the current state of civil society organisations (CSOs), which was the focus of International Civil Society Week (ICSW), sponsored by CIVICUS, and which took place in Belgrade, April 8-12. 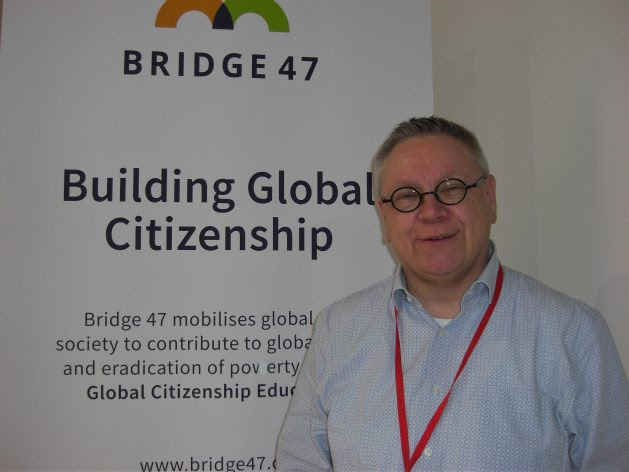