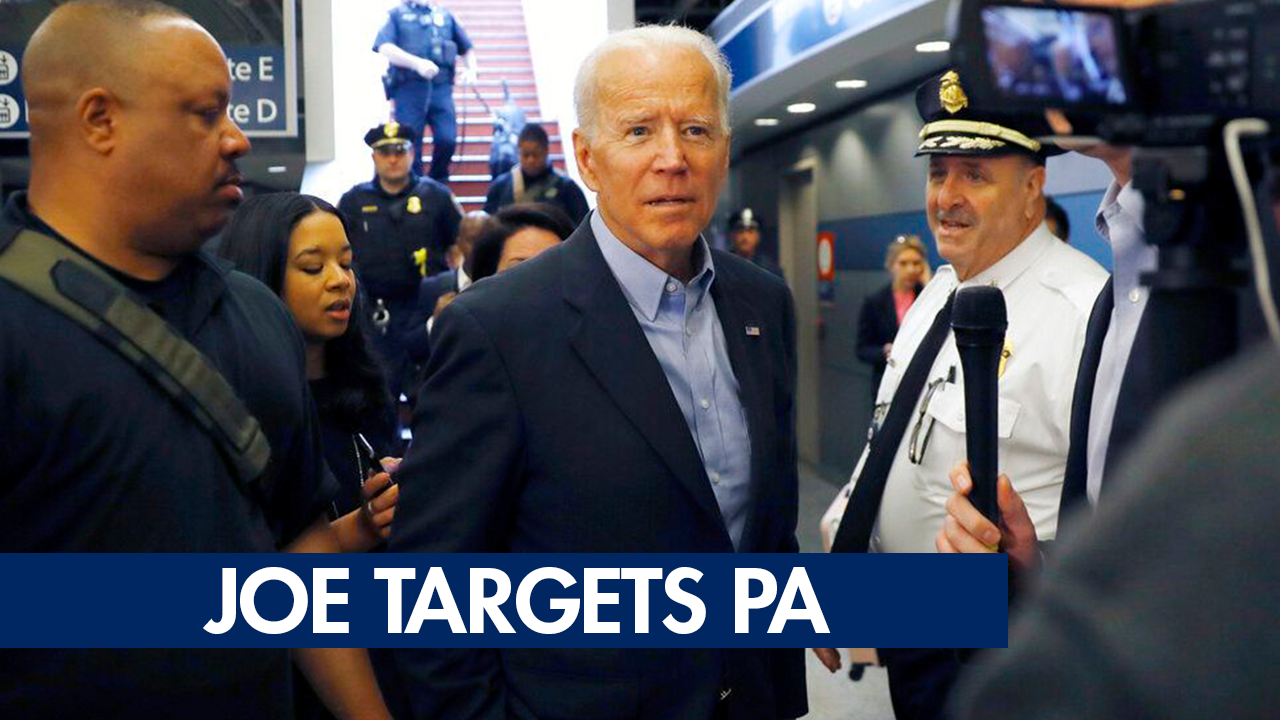 Good morning and welcome to a new week on Fox News First. Here's a look at what you need to know today ...
Biden to hold first campaign rally in battleground Pennsylvania
Former Vice President Joe Biden is give the first campaign speech of his official 2020 presidential campaign on Monday and it's no coincidence that it will be in the battleground state of Pennsylvania. Biden is a longtime former senator from neighboring Delaware, he was born in Pennsylvania, is the only primary candidate from the area, and has numerous ties there. His planned speech to an organized labor crowd in Pittsburgh comes days after he announced his candidacy and promptly went to a fundraiser in Philadelphia organized by the area's prominent Democrats. In Pittsburgh, Biden is expected to receive the endorsement of the International Association of Fire Fighters and speak about rebuilding the middle class. Expect President Trump to be watching closely. Brad Parscale, Trump's campaign manager, told CBS’ “Face the Nation” that he believes four left-leaning states -- New Hampshire, New Mexico, Nevada and Colorado -- could be up for grabs and that the campaign understands the importance of maintaining support in Michigan, Pennsylvania, Wisconsin and Florida. 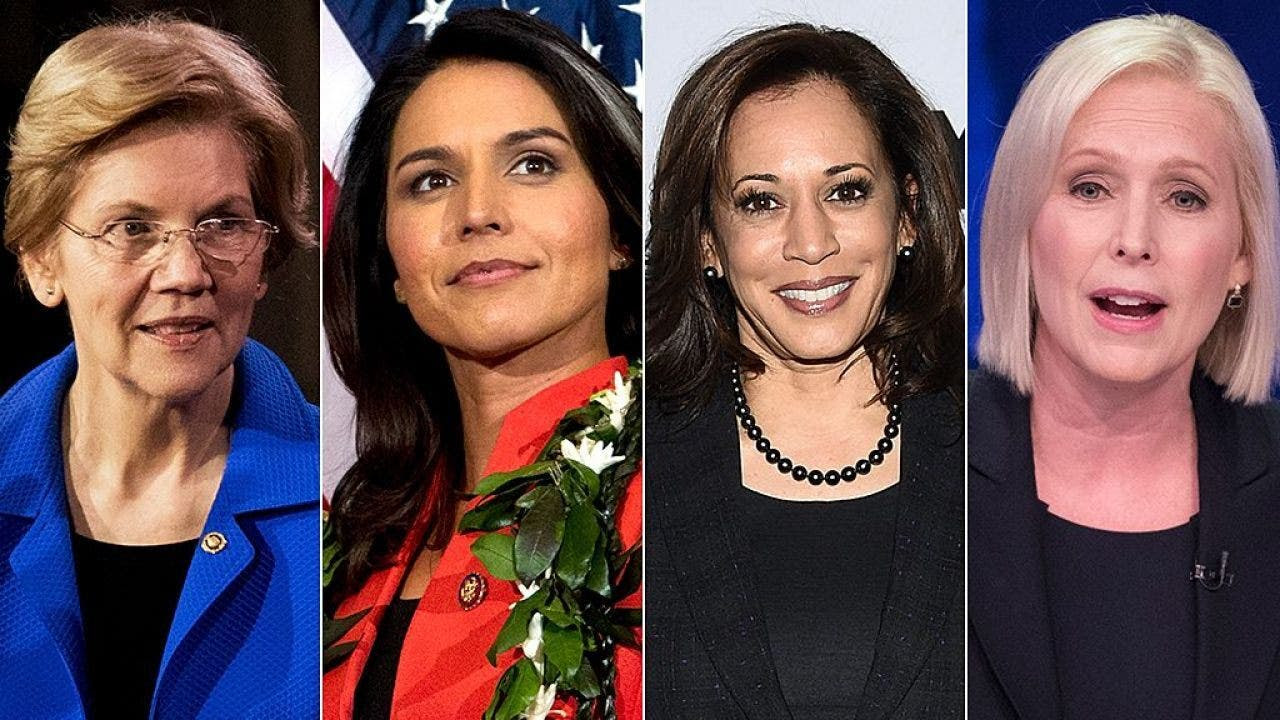 Still, with Biden's emergence as the Democratic frontrunner, some observers wonder why, in a party that claims to best represent women, none of the record-breaking number of female candidates can't seem to gain much momentum - especially given the veteran politician's questionable history with women (see Anita Hill and various women's accusations of inappropriate behavior against Biden).
Publicado por salud equitativa en 7:18