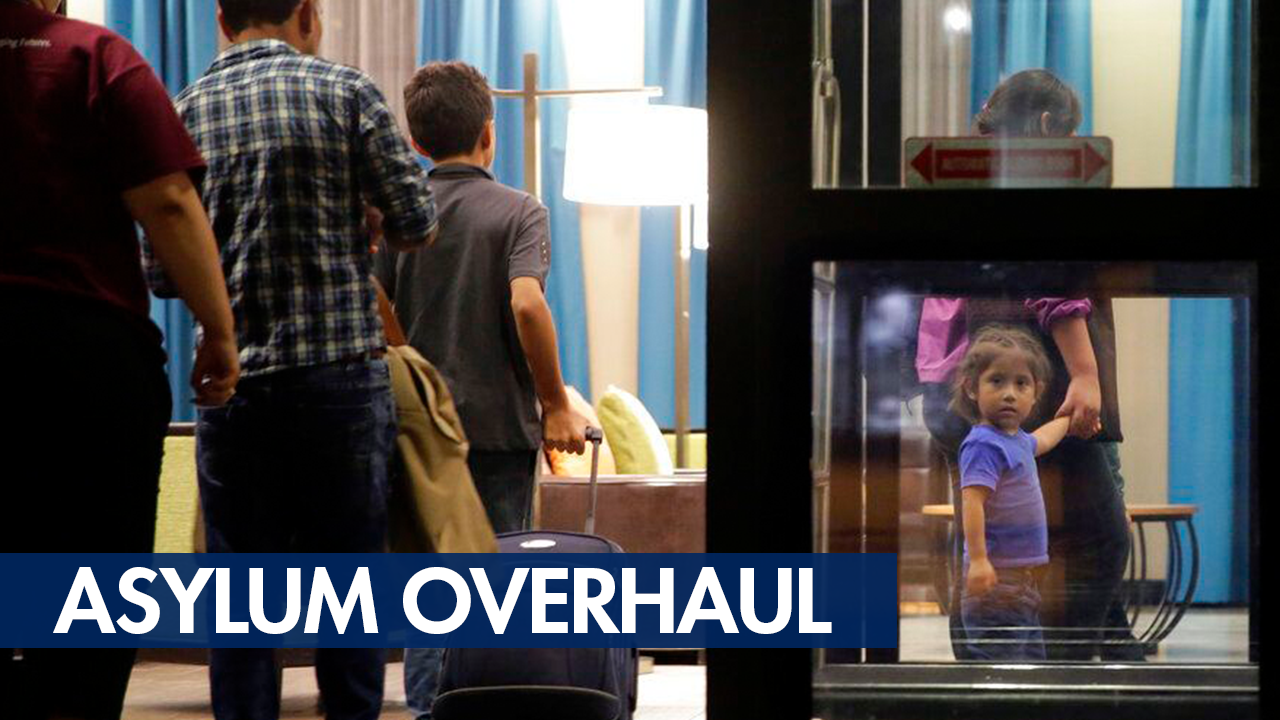 Good morning and welcome to Fox News First. Here's what you need to know today ...
An asylum overhaul to counter a border crisis
President Trump has called for a sweeping overhaul to an asylum systemhe has long said is rife with fraud -- including a new fee to process asylum applicants, and the capacity to rapidly adjudicate applicants' claims while also barring them from working in the U.S. in the meantime. In a presidential memorandum, Trump specifically told Attorney General Barr and acting Homeland Security Secretary Kevin McAleenan that the move was necessary to address a crisis at the border. Arrests along the southern border have skyrocketed in recent months, with border agents making more than 100,000 arrests or denials of entry in March, a 12-year high. Immigration courts that process asylum claims currently have a backlog of more than 800,000 cases.
Publicado por salud equitativa en 5:59