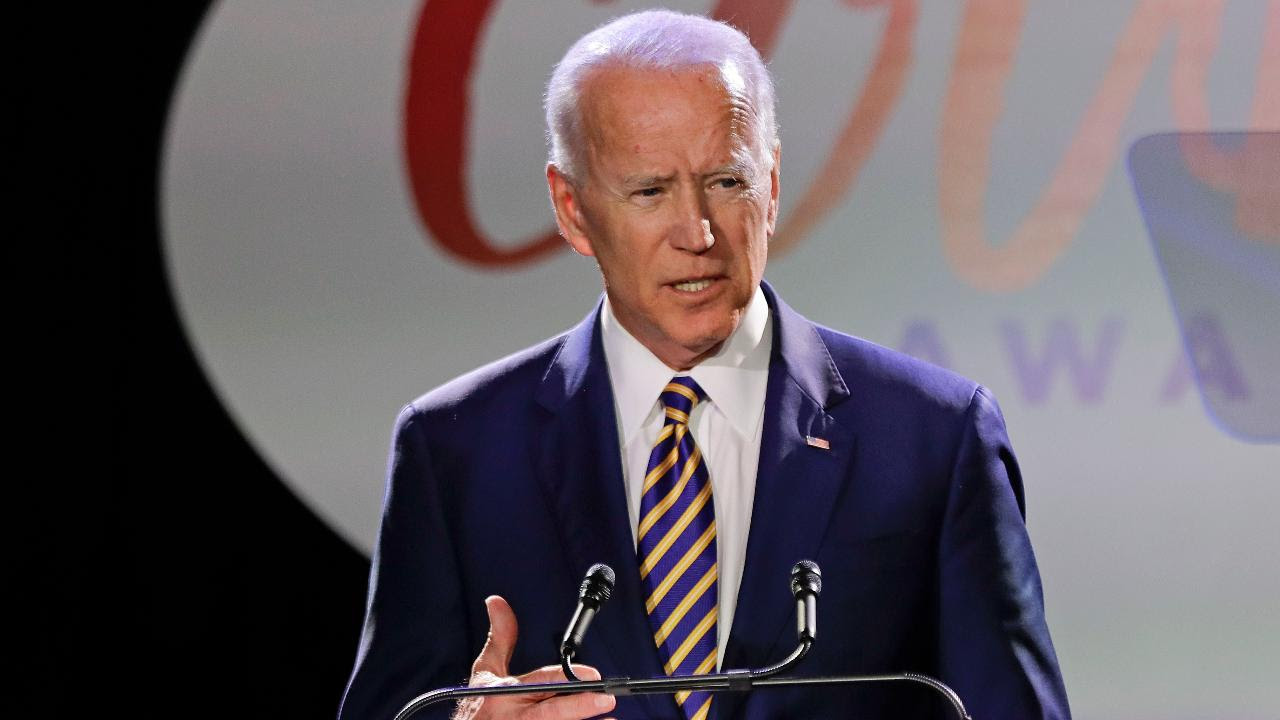 2020 DEMS 'BELIEVE' BIDEN'S ACCUSER: A number of Democratic presidential candidates weighed in over the weekend on the allegations made by a former Nevada political candidate that former Vice President Joe Biden inappropriately touched and kissed her on the back of the head during a 2014 campaign rally ... Sen. Amy Klobuchar, D-Minn., told ABC's "This Week" that she has no reason not to believe the allegations made by Lucky Flores. Sen. Bernie Sanders, I-Vt., who is running for the Democratic nomination, said during an interview with CBS' "Face the Nation” that while he has no reason not to believe Flores, he doesn’t believe that “one incident alone” would disqualify Biden from running for the White House. On NBC's "Meet The Press, former Colorado Gov. John Hickenlooper called the allegations against Biden "very disconcerting."
Earlier in the weekend, while speaking to reporters in Iowa, Sen. Elizabeth Warren, D-Mass., and former Housing and Urban Development Secretary Julian Castro said they believed Flores. Biden – who is expected to soon launch his 2020 presidential bid – has denied ever acting inappropriately toward Flores or anyone, but promised to "listen respectfully"
Publicado por salud equitativa en 5:12