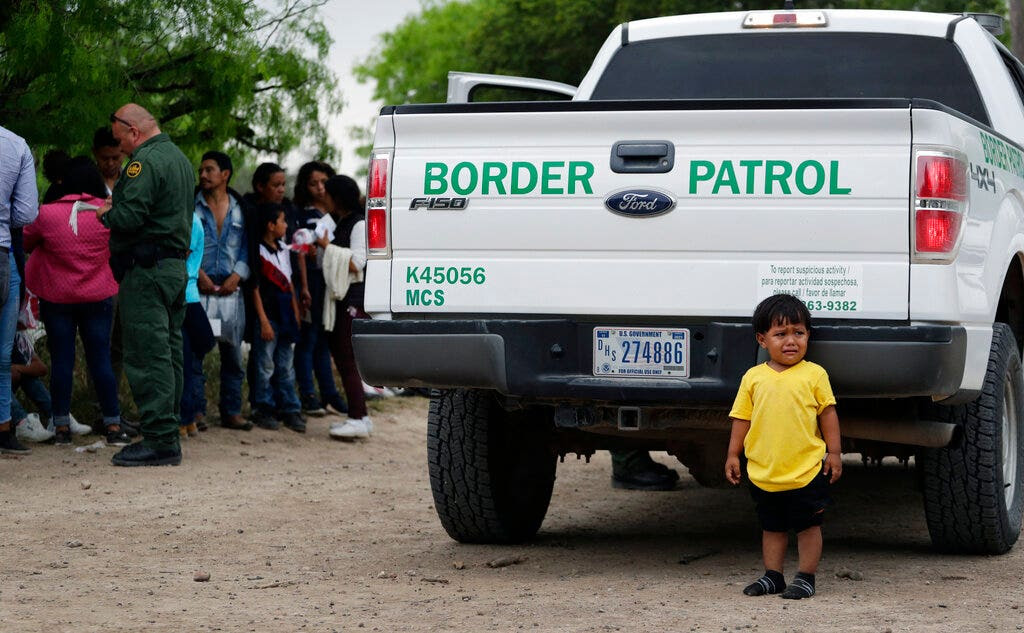 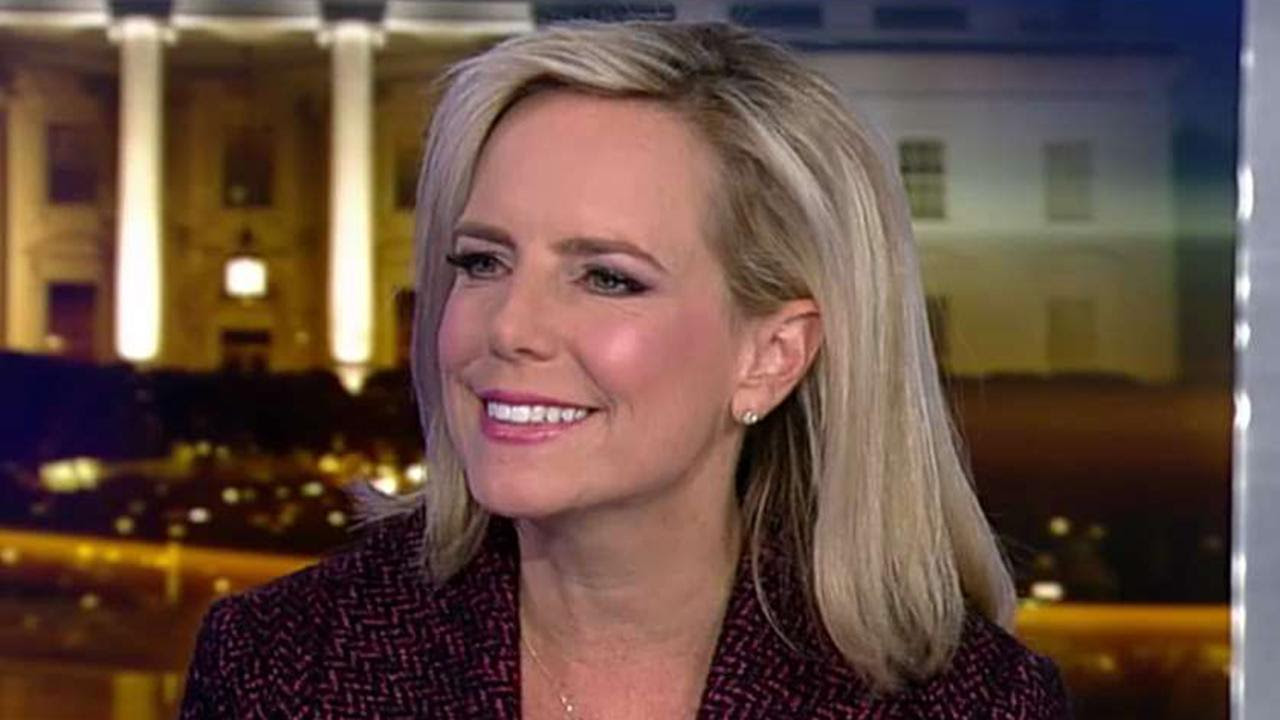 MILITARY MULLED FOR 'CAT 5' IMMIGRATION CRISIS: Homeland Security Secretary Kirstjen Nielsen on Tuesday compared the immigration crisis at the border to a “Cat 5 hurricane disaster" and the Trump administration is considering using all of its resources - including the military - to contain the problem ... In an interview on "Tucker Carlson Tonight," Nielsen said the administration is considering placing military forces on the border.  “I think we're looking into that. We've made the request. I'm in constant contact with the acting secretary of defense. I talked to some of the combatant commanders today. We are in fact pushing more and more military resources to the border,” Nielsen said. (Click on the video above to watch Nielsen's interview.) President Trump has threatened to close the U.S.-Mexico border to combat the crisis. His aides say closing the border is one of a number of options being explored.
TUNE IN TONIGHT: Sean Hannity visits the U.S.-Mexico border in Texas on tonight's "Hannity," 9 p.m. ET
Publicado por salud equitativa en 5:30