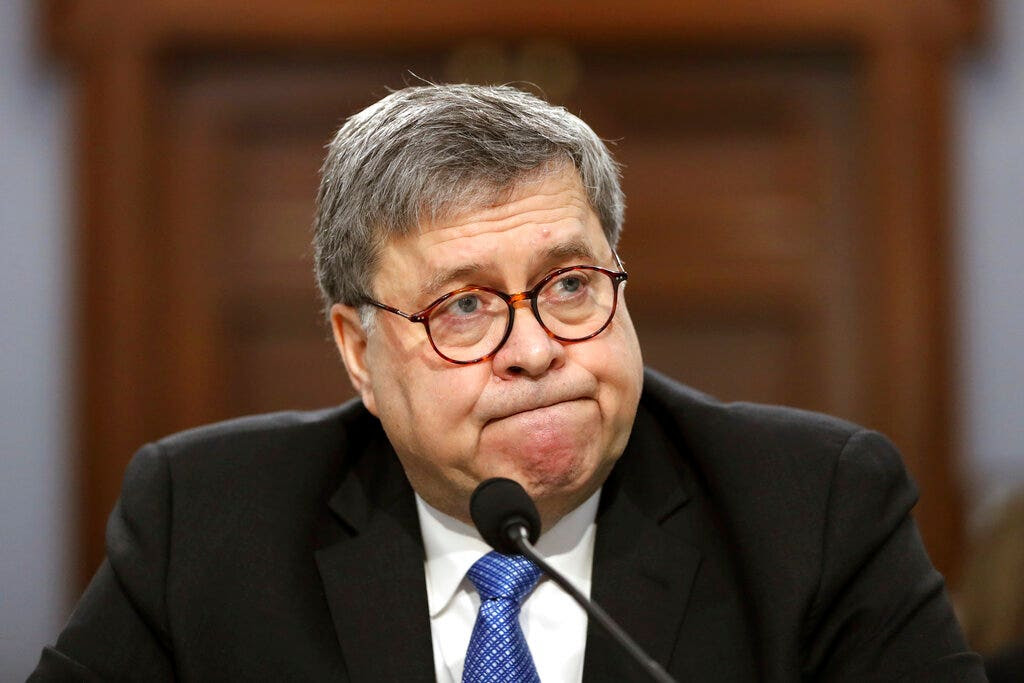 Developing now, Wednesday, April 10, 2019
BARR INVESTIGATING THE INVESTIGATORS: Attorney General William Barr has assembled a "team" to investigate the origins of the FBI's counterintelligence investigation into the Trump campaign, Fox News has learned ... Republicans repeatedly have called for a thorough investigation of the FBI's intelligence practices and the basis of the since-discredited Russian collusion narrative following the conclusion of Special Counsel Robert Mueller's probe.
Meanwhile, Barr is expected to return to Capitol Hill Wednesday for the second of two days of hearings about the Justice Department's budget. However, like House lawmakers on Tuesday, members of the subpanel of the Senate Appropriations Committee are expected to focus on Barr's plan release a redacted version of the Mueller report. Barr said Tuesday a redacted version of the Mueller report would be made available "within a week."
CLICK HERE TO GET THE FOX NEWS APP.
Publicado por salud equitativa en 5:52