Developing now, Thursday, March 28, 2019
FOX NEWS EXCLUSIVE: TRUMP VOWS TO RELEASE FISA DOCS USED IN RUSSIA PROBE - President Trump, in an exclusive wide-ranging interview Wednesday night on Fox News' "Hannity," vowed to release the full and unredacted Foreign Intelligence Surveillance Act (FISA) warrants and related documents used by the FBI to investigate his campaign, saying he wants to "get to the bottom" of how the long-running Russia collusion narrative began ... Trump told anchor Sean Hannity that his lawyers previously had advised him not to take that dramatic step out of fear that it could be considered obstruction of justice. 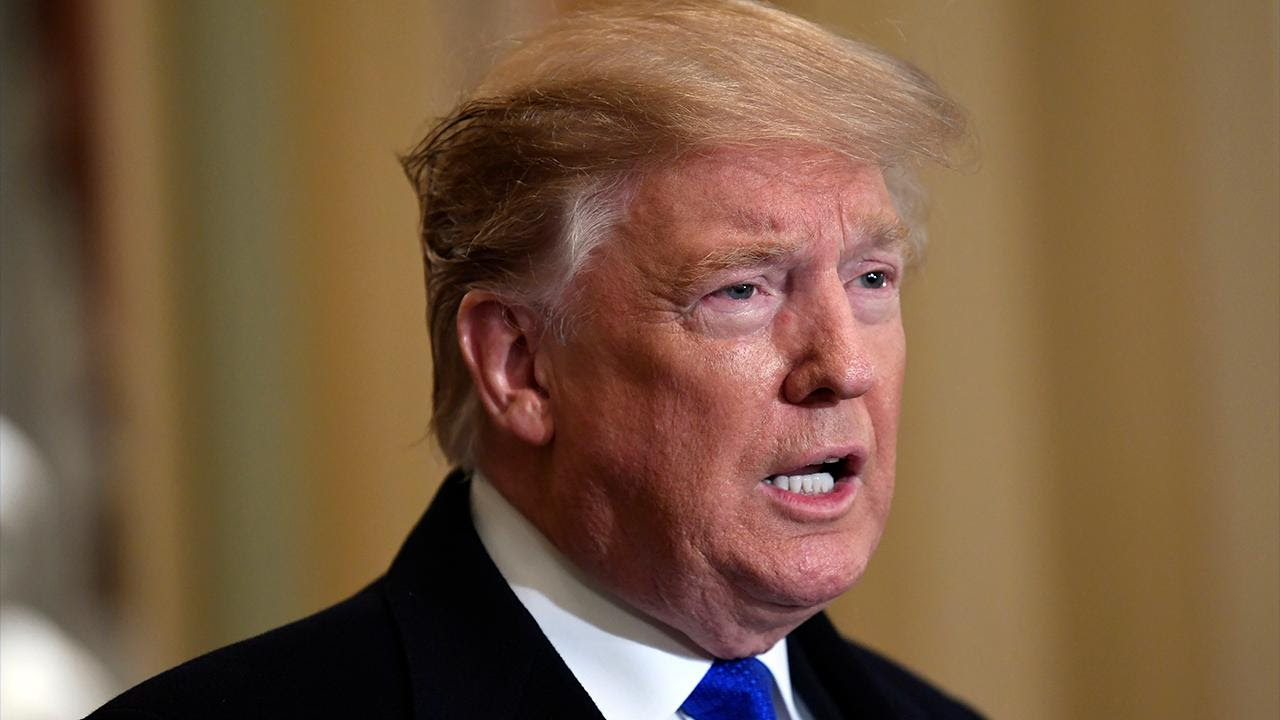