The sexual harassment accusation led to the removal of AIB founding Tanmay Bhat from the organisation while his fellow colleague Gursimran Khamba was sent on leave by the HR. 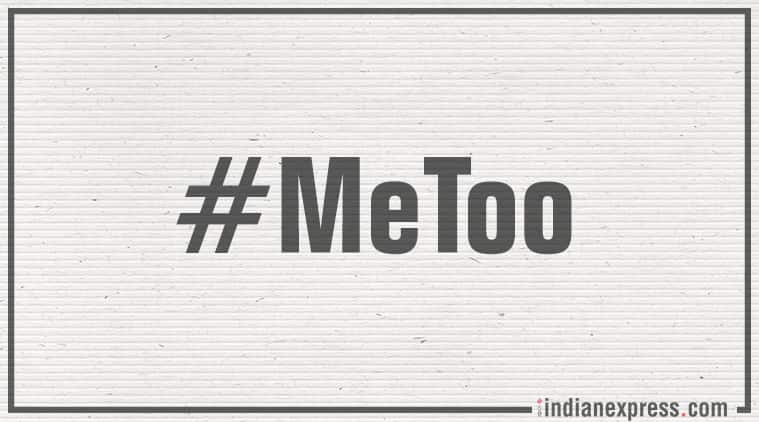 Actor Rajat Kapoor came out with an apology for his alleged misconduct after the sexual harassment allegations were raised against him.
The #MeToo movement has taken India by storm with revelations being made by women across the media and entertainment industry. Several big names from industry faced the heat on Monday. While some apologised for their wrongdoing, others refused to speak.
Here is everything that happened throughout the day.

The sexual harassment accusation led to the removal of AIB founder Tanmay Bhat from the organisation while his fellow colleague Gursimran Khamba was sent on leave by the HR. The AIB issued a statement, saying, “We cannot overlook Tanmay’s role and in light of this, he will be stepping away from his association with AIB until further notice.” A 22-year-old woman had accused Tanmay of sexual harassment. She wrote on Twitter, “Tanmay Bhat texts me whenever he’s h***y, when I don’t want to entertain he says he’s sorry I acted like a f****oi. But eventually does it again.”
Gursimran Khamba, who was also accused by a woman through an anonymous account, will go on a temporary leave. READ MORE HERE

Actor Rajat Kapoor came out with an apology for his alleged misconduct after the sexual harassment allegations were raised against him. Kapoor was called out by two women on Twitter. One accuser said that more than ten years ago, Kapoor used to call her “incessantly” from actor Saurabh Shukla’s phone, as he did not have his own. She said Rajat would tell her to shoot a film. The woman also added that Rajat Kapoor asked her if she knew any empty houses and then she realised what he had meant. The other woman, a journalist, alleged that Kapoor harassed her during a telephonic interview. The woman alleged that during the interview Kapoor asked her, “Are you as sexy as you sound?” She let it pass but he continued to ask her uncomfortable questions throughout the interview.
Apologising on twitter, Kapoor said “I am sorry from the bottom of my heart- and sad that I was the cause of this hurt to another human being. If there is one thing more important to me than even my work, it is to be a good human being. And I have tried to be that person. And now, I will try harder.” READ MORE HERE

Mainstream star Hrithik Roshan, who has just made “Super 30” with Vikas Bahl, broke his silence on the allegations of molestation by a junior employee of Phantom Films against the director. Taking to Twitter, the actor said, “It is impossible for me to work with any person if he/she is guilty of such grave misconduct. I am away and have access to only sporadic information. I have requested the producers of Super 30 to take stock of the apparent facts and take a harsh stand if need be.” Phantom Films — helmed by Bahl, Anurag Kashyap, Vikramaditya Motwane and Madhu Mantena — was dissolved over the weekend ahead of a HuffPost article that detailed the victim’s account and how the production house failed to take action. READ MORE HERE

Nan Patekar appeared before the media on Monday to deny Tanushree Dutta’s allegations of sexual misconduct during the shoot of “Horn Ok Pleassss” in 2008. “I said this 10 years ago too. What was true then remains true today. My legal team has asked me not to speak. Otherwise, why will I not speak to you guys?” he said.
The producer of “Horn Ok Pleassss” submitted an application before Mumbai Police, stating that no molestation took place as alleged by Dutta. The Cine and TV Artists Association (CINTAA) said it is ready to readdress Dutta’s allegation against Patekar “by conducting a fair and expeditious” inquiry, provided she wants to take it forward. READ MORE HERE

In the media world, Hindustan Times chief of bureau Prashant Jha stepped down after allegations against him were levelled by a former female colleague. While he will remain in the organisation in the capacity of a reporter, he will have no managerial responsibility.
Publicado por salud equitativa en 5:39