#MeToo must consider respecting silences of those not ready to share their trauma. 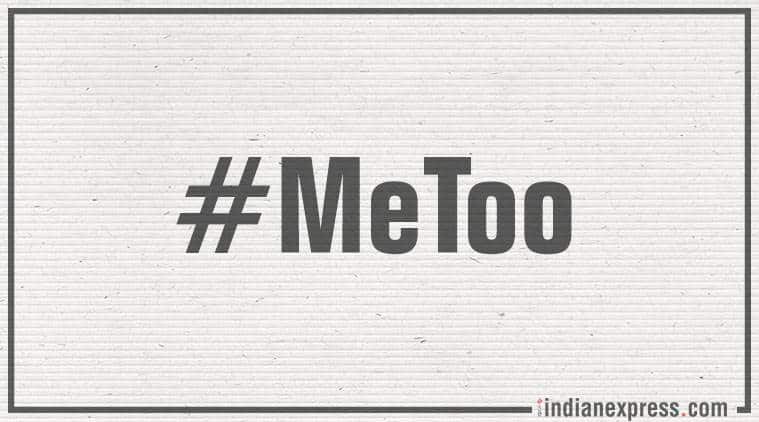 What has gone largely unnoticed is an almost silent and private bullying of survivors who choose not to deal with their trauma on social media.

As the #MeToo movement in India gains momentum and victories, one is forced to reckon with the reality that this kind of opening of the floodgates of pain was bound to happen sooner or later. The structures of power and justice are so firmly stacked against survivors of abuse and harassment that those seeking safety and redressal would eventually have to seek out alternative mediums and methods of addressing their trauma.
This is an important moment for survivors who have come out to share their experiences and name and shame their abusers, and, even for those who felt empowered to share their stories even if they didn’t name anyone. The past few weeks have been potentially empowering and liberating, where the shame that is usually thrust on victims of sexual assault has found itself suddenly shifted to the bodies, minds, and careers of the perpetrators. The significance of this transference cannot be overemphasised.
What has gone largely unnoticed is an almost silent and private bullying of survivors who choose not to deal with their trauma on social media. This is a space where a survivor’s agency and choice seem to have to negotiate with the peer pressure of “speaking up” and “naming names”. While it is understandable that everyone might be encouraged to see the emancipatory potential of #MeToo, there is, however, the crucial fact of respecting the silence of those who have undergone trauma. While one individual may be ready to share it publicly, it isn’t likely or logical that everyone will have reached a point where they are ready to put their experiences out for public consumption.
The burden of knowing that first you haven’t been a “perfect victim” who immediately relived her pain to her friends and family, the police or even a doctor is crushing enough, without now feeling the burden of having to relive your pain again via public confessions.
Amongst several others, one friend recently told me that she felt immensely “pressurised and was not ready to share her experiences yet” as a result of many on her social media feed prodding her to do so. There is a fine balance between compassion and support, and what can only be called coercion. And shame is what a survivor is left with once again — at being put on trial for being a good feminist and failing to live up to the demands of disclosing personal experiences.
The silence around sexual violence is deafening. However, it is also sometimes necessary to the victim. To understand what happened to her, to process and deal with it before she is ready to speak out, if at all. The present climate asks for articulate, confident survivors who are brave and strong and have “had enough”. It is absolutely inspiring that so many men and women are putting their personal welfare aside to talk about their trauma. It is, however, impossible for many others to do the same.
If the goal of this movement is to help survivors feel safe and understood, then we are failing many. What this kind of panic does is the exact opposite. In its search for authentic survivors and “enablers”, it makes survivors targets again with having to come up with coherent and compelling narratives of experienced trauma. Why do survivors have to relive their pain in order to convince anyone of the pervasiveness of sexual assault? Why must the burden to persuade anyone or fix rape-culture lie with the survivors? Why should they have to dispense with their right to privacy? These are all fair questions that many are asking. And it must be pointed out that these concerns all come from a place of wanting to make the movement more representative and successful.
A stance where one cannot see complexities and is only interested in the end goal, results in a “burn it all” kind of politics where one doesn’t care who the casualties are. One cannot care for both survivors’ welfare as well as meticulous reporting — it isn’t a surprise, then, that many survivors feel cornered and bullied. No one should feel pressured to re-traumatise themselves. No one should have to put their fragile mental health in jeopardy to “educate” or “enlighten” men and women, especially those in power.
They know. It is how they thrive.
Bhasin, 30, is a photographer and writer.
Publicado por salud equitativa en 6:16