Failing Its Purpose | The Indian Express

Failing Its Purpose | The Indian Express 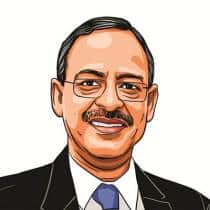 RTE Act has not ensured delivery of quality education 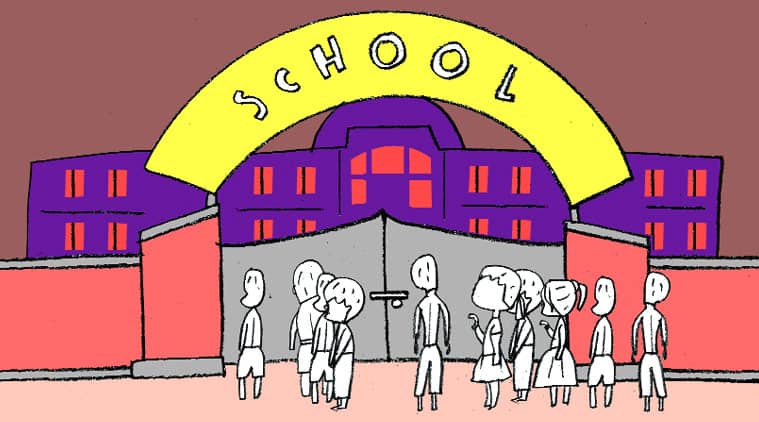 The government could (should) have provided free quality education without a law as a number of countries have done. (File)


We have a belief that enacting a legislation is a panacea for all ills. The Right of Children to Free and Compulsory Education Act, 2009 (popularly known as RTE Act) was born out of this mindset. This approach raises a few questions. Why should the executive arm of the government require a law to do something which it is authorised to do, in any case, under the extant legal provisions? Could the purpose have been served without the law? Has it been served after the enactment of the RTE Act? Has the Act made it more complicated to deliver quality education?
The government could (should) have provided free quality education without a law as a number of countries have done. In fact, successive governments were attempting to do that but were unable to do so. The inability was certainly not on account of absence of a legislation. A number of non-legislative factors have created a mess in the last few decades in the education sector. Education does not provide for immediate results that a political party can show off. The impact of initiatives in education are visible only in the long run. Perhaps, legislation was one way to show that the government was concerned about education. However, if we go by the available evidence, enactment of RTE hardly led to any improvement in delivery of quality education. Learning outcomes, in fact, declined during the years that followed the legislation.
The focus of the RTE Act is primarily on “inputs” (like infrastructure) rather than “outcomes”. It has created an adversarial relation between “public” and “private” schools. The Act mandates that even private schools “shall admit in Class I, to the extent of at least 25 per cent of the strength of that class, children belonging to weaker section and disadvantaged group.” The manner in which reimbursement is to be provided has created a number of problems.
The norms and standards prescribed in the schedule for a school are far removed from ground reality. What is perhaps desirable has been made mandatory. This has resulted in a phenomenal increase in the number of teachers. During 2015-16, there were 39,608 government schools that had less than 10 children but each school was mandated to have a minimum of two teachers. The budget private schools, most of whom are doing a great job in imparting education, are under enormous pressure to meet the prescribed standards or face closure. On an average, around Rs 10,000 per child gets spent in government schools. The budget schools do that for far less and impart as good, if not better, education.
Section 16 of the RTE provides that “No child admitted in a school shall be held back in any class or expelled from school till completion of elementary education”. Not holding back a child in a class has meant that a large number of children are getting promoted without acquiring necessary attributes. The model of “no detention” was apparently picked up from the West and transplanted in this country without taking into account the conditions prevalent here. The pass percentage has plummeted at the Class 10-level. The states were not even given freedom to take a call on the issue. The government has subsequently decided to provide an option to the states and the amendment is under the consideration of Parliament.
Penalties for violation of the provisions are outlined under section 18(5): “Fine which may extend to one lakh rupees and in case of continuing contraventions, to a fine of ten thousand rupees for each day during which such contravention continues.” Not many schools have been penalised under this clause but it is a powerful tool available with officials to harass budget private schools. At the same time, some private schools, run purely on commercial lines, are getting away with blue murder. The Act cannot itself be blamed for this malaise but it has done little to address such issues.

The writer retired as School Education Secretary in the HRD Ministry.