The triumphalism witnessed in Tripura is linked to the sustained political and administrative attack on the Jawaharlal Nehru University since February 2016. 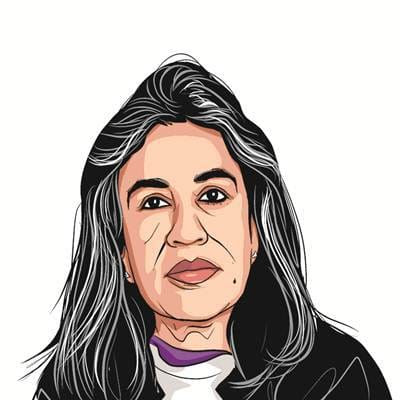