In a state where religious conversion has always been a highly sensitive and contentious issue and anti-conversion laws have been introduced by the government; people of all religions attended the ceremonial reburial of Father Bulcke’s remains to mark his final resting place in his karmbhoomi, Jharkhand, 35 years after his death. 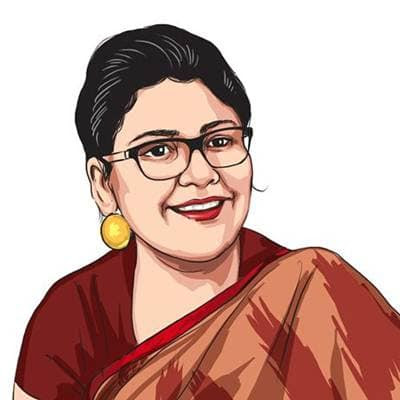