The lawsuit also seeks "any related antitrust enforcement efforts by the DOJ, to find out whether the president or his administration is improperly interfering with the independence of the DOJ out of favoritism for a political ally." 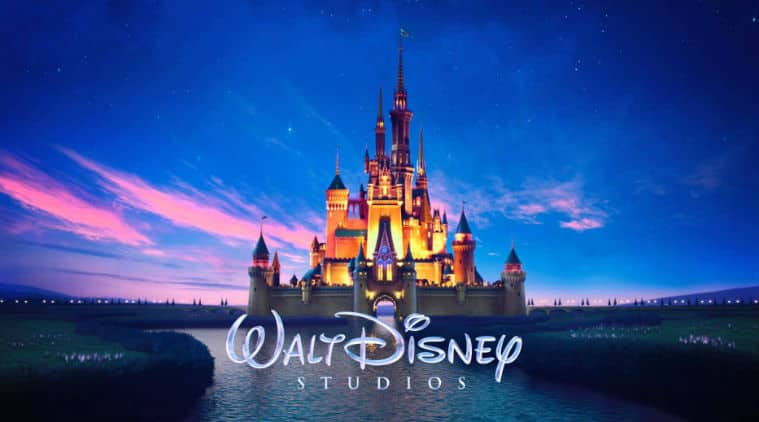