How France’s Emmanuel Macron wants to reform the EU

The French president wants to further centralize the eurozone. While Germany backs reform, Berlin is reluctant to support a "transfer union" that would see it pay more than it gets. 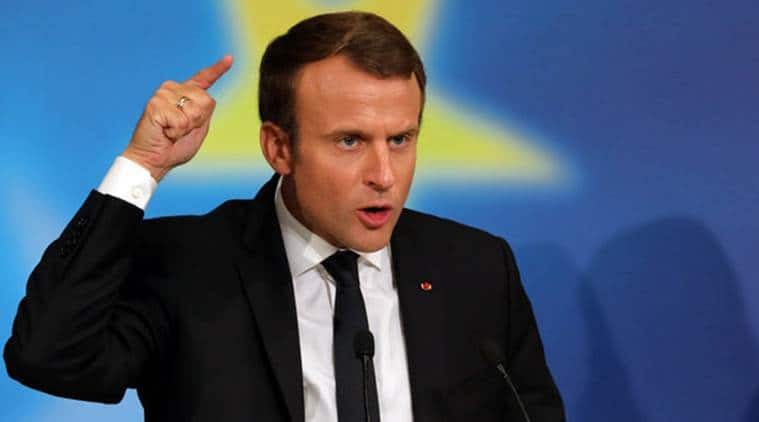 French President Emmanuel Macron. (Source: Reuters)
French President Emmanuel Macron has vowed to push through reforms of the European Union and the eurozone monetary union. Since assuming office in 2017, he has consistently emphasized his desire to partner with Germany to jointly lead these reforms.
The French president wants to create a post for an EU finance minister, establish a joint eurozone budget, and to institute a body tasked with overseeing bloc-wide economic policy. Macron envisions a two-speed Europe which would allow countries that want to work towards further integration to go forward with such measures while others can choose to maintain the status quo.
In terms of monetary union reforms, Macron believes a separate parliament comprising elected members from eurozone countries would allow them to decide on matters that do not concern EU member states that have yet to adopt the euro. Although German Chancellor Angela Merkel has backed calls for reforms, she has cautiously stated that both countries need to find a “common position,” especially when it comes to reforming the 19-member eurozone.