"There is an urgent need to back off from blinkered confrontationist stance. First of all, there should be talks to restore the ceasefire and peace on the Line of Control and the international border in Jammu and Kashmir. Simultaneously, the government should initiate talks for the resumption of a comprehensive dialogue with Pakistan," he said. 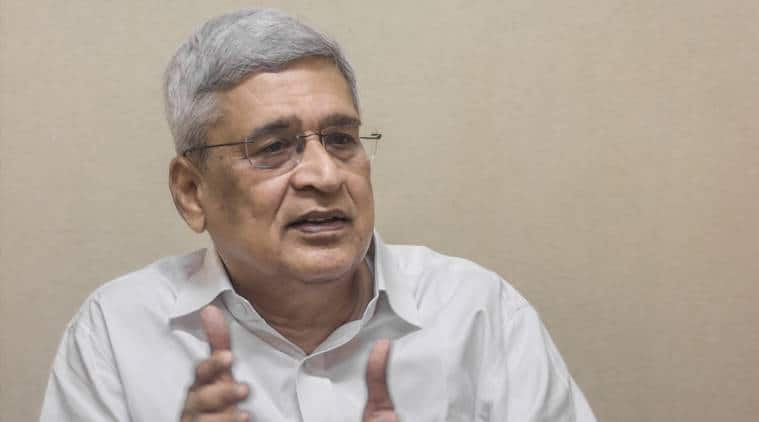