Costa Rica Studies Its Land, to Keep from Losing It | Inter Press Service

Costa Rica Studies Its Land, to Keep from Losing It | Inter Press Service

Costa Rica Studies Its Land, to Keep from Losing It 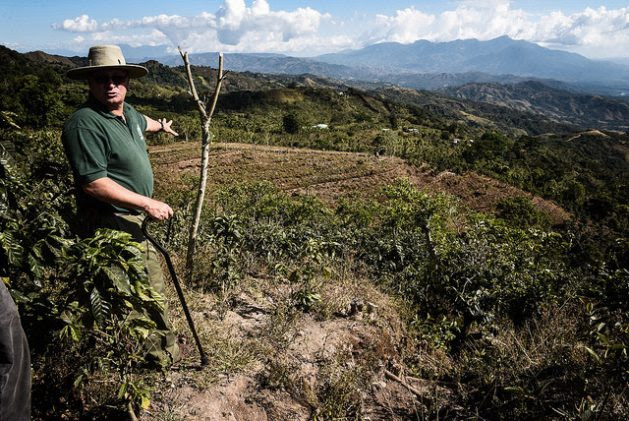 There are already several initiatives to work with farmers in the areas that, according to estimates, could have the most degraded soils in the country.
“Degrading the land is very easy. To recover them is the difficult thing. Farmers do not have resources for this and there are crops, such as coffee, that already have very low productivity,” said Renato Jiménez, another member of Cadeti, which for the past six years has carried out more than a hundred projects on farms in the most degraded areas of the country.
For example, in the Barranca-Jesús María river basin, farmers and experts from the government and civil society have created channels and terraces to prevent water from washing away their crops and nutrients, and have extracted healthy bacteria from the forest to use in their plants.
For Vásquez, who operates in the area, that is key because with climate change the rains in Costa Rica seem to be increasing in intensity and decreasing in frequency.
“The idea is for river flows to not build up so much speed or destroy the soil so much. I believe that if people see the positive results, and notice that coffee production is increasing, other neighbours will copy it, because production here has been dropping,” he said.