A Fair Reflection? Women and the Media | Inter Press Service

A Fair Reflection? Women and the Media | Inter Press Service

A Fair Reflection? Women and the Media 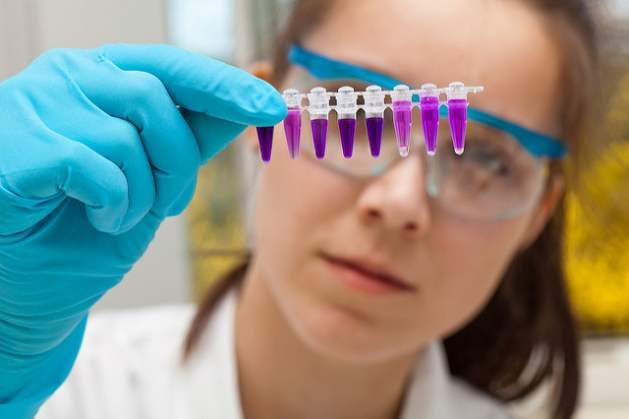 Globally, women are grossly underrepresented in scientific research and development (R&D). Credit: Bigstock
PARIS, Mar 6 2018 (IPS) - Information and communication technologies have the potential to open up new worlds of ideas and the media – television, newspapers, advertising, blogs, social networks, film – is increasingly omnipresent in the lives of many of us. In line with one of the major themes of this year’s Commission on the Status of Women, UNESCO is assessing how the media and ICTs shape the lives of women.
In the mass media,women are often relegated to archetypical roles, or to peripheral characters. They are often underrepresented and are more likely to be portrayed as passive victims.
When women in the media are reduced to stereotypes it is deeply damaging psychologically. Films continue to fail the simple “Bechdel Test” to measure gender bias, created by satirist Alison Bechdel, whereby two female characters talk to each other about something other than a man.
In advertising – a good litmus test for public attitudes – cleaning products still tend to be pitched to women whilst ads for banks, cars and other major financial investments are pitched to men. 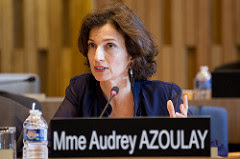 
Through our Gender Sensitive Indicators for Media,UNESCO is leading the way, providing guidance for policy-makers, editors and journalists to avoid falling into the pitfalls of archetypal gender roles and ensuring women’s participation. And since 2000, the UNESCO Women Make the News initiative has encouraged newsrooms to promote content related to women and encourage female journalists.


When women’s voices are heard, it makes a real difference to their lives.
One woman, trained in Tanzania through UNESCO’s Local Radio Programme, described how women reporters mounted pressure on the authorities to arrest an accused rapist. This amplified call for justice could no longer fall on deaf ears.
It is not just mass media, the internet has changed the way we use, contribute to and comment on media. It has the power to remedy asymmetries. Unfortunately, the internet often replicates these problems and has, in fact, thrown up new challenges. For example, only 17% of Wikipedia’s profiles relate to women and their achievements, according to the Wikimedia Foundation.
To redress this balance, this Women’s Day we are running a “editathon” with some 100 volunteers who will create and update pages about dozens of women who have contributed to knowledge in the fields of science, culture and education – the core of UNESCO’s work.
Creating information is not enough if it cannot be used. Across the world too many women still cannot unleash the broader potential of mobile technologies to gain access to information.
A recent Broadband Commission report, co-authored by UNESCO, concluded that there were over 250 million fewer women online than men that year due to a widening gender gap in digital skills, which actually exacerbates existing power imbalances. This is why UNESCO supports women and girls access to ICTs through our flagship Mobile Learning Week, which this year will focus on Skills for a Connected World.
Even for those women with access, the internet has opened up a new arena in which they are subject to sexual harassment, rape and violence threats, and cyberstalking. For example, a 2014 study conducted by the think tank Demos found that on Twitter, female journalists receive nearly three times as much abuse as male journalists.
The subject is, as yet, under-researched but UNESCO is working to address online abuse, particularly aimed at women, through our Media and Information Literacy programme.
Young generations are sometimes described as digital natives – skilled in media and ICTs. This International Women’s Day is our chance to find ways to ensure that all women and girls also have the opportunities to become digital citizens, empowered to access and participate equitably in our global knowledge society.