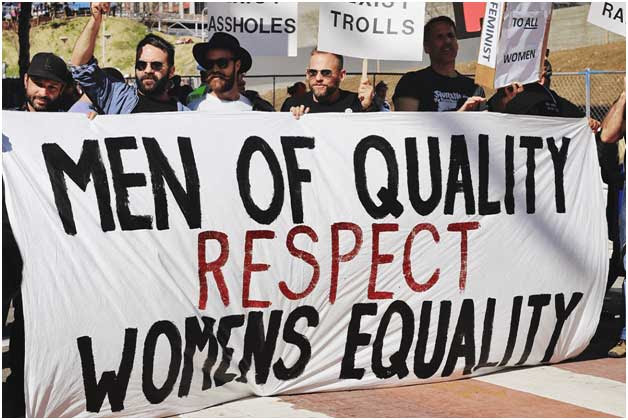 UNITED NATIONS, Apr 4 2019 (IPS) - Faced with an uneven battle against right wing nationalist governments, repressive regimes and extremist groups, scores of civil society organizations (CSOs) are gearing themselves to fight back.
Expressing grave concern over a widespread crackdown on activists, 118 leading CSOs, scholars and women’s groups – focusing largely on the rights of women in predominantly Muslim countries– joined hands last week to co-sign a letter of protest to 48 leaders of Muslim-majority countries.
The letter seeks support for equality of women, condemns the torture of women human rights defenders and calls for the immediate release of those detained in Saudi Arabia and Iran.
Spearheaded by Equality Now and Musawah, the letter says they are particularly alarmed at the imprisonment in Saudi Arabia of numerous women’s rights activists, including Loujain Al-Hathloul, Hatoon Al-Fassi, Aziza Al-Yousef, Eman Al-Nafjan, Nouf Abdelaziz, Samar Badawi, Nassima Al-Sadah, Amal Al-Harbi, and Shadan Al-Anezi.
The Saudi government has accused the women of “coordinated activities to undermine the security, stability and natural unity of the kingdom.”
According to Saudi law, the women could face up to 20 years in prison or sentenced to death.
The recipients of the letter include 48 presidents, reigning monarchs and heads of government of Iraq, Chad, Kuwait, Bahrain, Nigeria, Sudan, Iran, Maldives, Niger, Tunisia, Turkey, Saudi Arabia, and the United Arab Emirates, among others.
The letter says: “We write as over 100 women’s rights and human rights organizations and activists from the Muslim world, who are deeply concerned over the crack down on women’s rights activists in some countries”.
“We respectfully request leaders of the Muslim world to raise their voices to support equality for women, to recognize the critical role that women’s rights defenders play in this regard, and to condemn the imprisonment and torture of women human rights defenders.”
The activists say they are also “extremely troubled by the egregious treatment of women’s rights activists in Iran, including internationally renowned lawyer Nasrin Sotoudeh, who has reportedly been sentenced to 38 years in prison and 148 lashes, and Narges Mohammadi, sentenced in 2016 to 16 years in prison”. 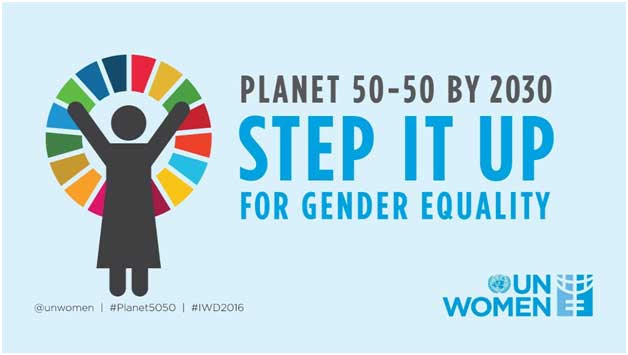 The 118 activists who signed the letter are from CSOs in Algeria, Afghanistan, Egypt, Indonesia, India, Canada, Pakistan, Jordan, Malaysia, Morocco, Mali and Somalia, among others.
The role of CSOs in fighting back repression and human rights violations will be one of the primary issues on the agenda of the International Civil Society Week (ICSW), scheduled to take place in Belgrade, April 8-12.
The theme of this year’s ICSW is “The Power of Togetherness” focusing on harnessing collective action to respond to rights restrictions and rightwing globalism.
Yasmeen Hassan, Global Director of Equality Now, a CSO which advocates the protection and promotion of the human rights of women and girls worldwide, said: “It is disheartening to see how low down the rank Muslim countries come in the UN’s global Gender Inequality Index”
She said the arrests, imprisonment and alleged torture of women’s rights activists in Iran and Saudi Arabia should be condemned by all Muslim States.
“We cannot achieve peace, prosperity, and progress without committing to equality for women and girls, and taking active steps to make this a reality,” declared Hassan.
Zainah Anwar, Executive Director of Musawah, a global movement for equality and justice in the Muslim world, said: “It is high time Muslim leaders speak out about equality and justice being Islamic values, support women’s rights groups in their countries, and take action to end laws, policies and practices made in the name of Islam that continue to discriminate against women until today.”
If Muslim countries had been true to the teachings of Islam that granted women rights considered revolutionary 1,400 years ago, she said, the Muslim world today would be at the forefront of the women’s movement, instead of at the bottom of all gender equality surveys.
Asked for an update, Tara Carey of Equality Now, told IPS: “It is extremely disappointing that the women’s rights activists still detained in Saudi Arabia have not been freed from prison following Wednesday’s court hearing”
“We call for their immediate, unconditional release, with all charges against them dropped, and for the Saudi authorities to ensure an impartial and independent investigation into allegations of torture.
She said defending women’s rights is not a crime and these women should never have been imprisoned in the first place.
Meanwhile, addressing the Human Rights Council in Geneva last September, the UN Commissioner for Human Rights Michelle Bachelet said the recent crackdown on peaceful human rights defenders, especially defenders of women’s equality and women’s rights, in Saudi Arabia was “deeply disturbing”.
“Samar Badawi and Nassima Al-Sadah were, according to our sources, arrested on 30 July 2018 and have been held incommunicado since then.”
The prosecutor’s recommendation of the death penalty for Israa al-Ghomgham, reportedly on charges related to participation in protests, is of serious concern.
“These and other arbitrary arrests of peaceful activists for the collective good sharply contradict the spirit of the country’s proclaimed new reforms. We call on the authorities to release all individuals detained for exercising their fundamental freedoms,” she warned, as she singled out more than 45 countries for human rights violations.
The writer can be contacted at thalifdeen@ips.org