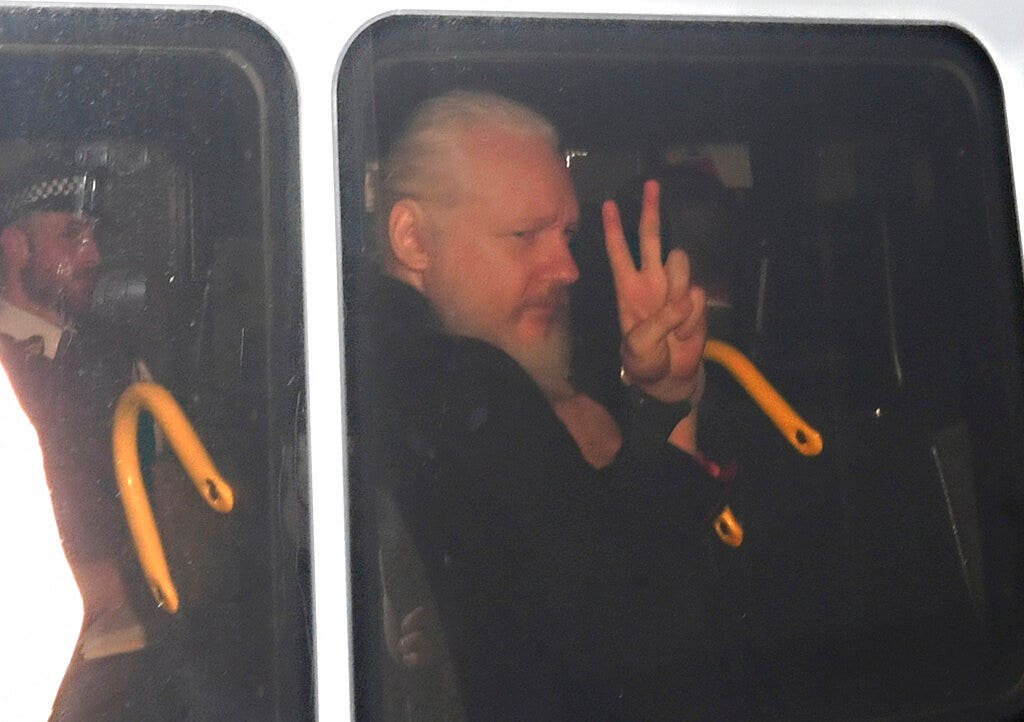 Developing now, Friday, April 12, 2019
LEGAL DEBATE OVER ASSANGE BEGINS: The dramatic arrest of WikiLeaks founder Julian Assange at the Ecuadorian Embassy in London on Thursday will be followed by a likely lengthy legal battle over his extradition to the United States to face conspiracy charges. It also has triggered a debate over press freedom and whether Assange is really a journalist ... Assange is accused of engaging in a 2010 conspiracy with Chelsea Manning, the former U.S. Army analyst, in breaking a password stored on a U.S. Defense Department computer connected to a U.S. government computer network for classified documents and communications. Manning later transmitted a trove of classified government files to Assange, whose website, WikiLeaks, posted the materials to a worldwide audience. 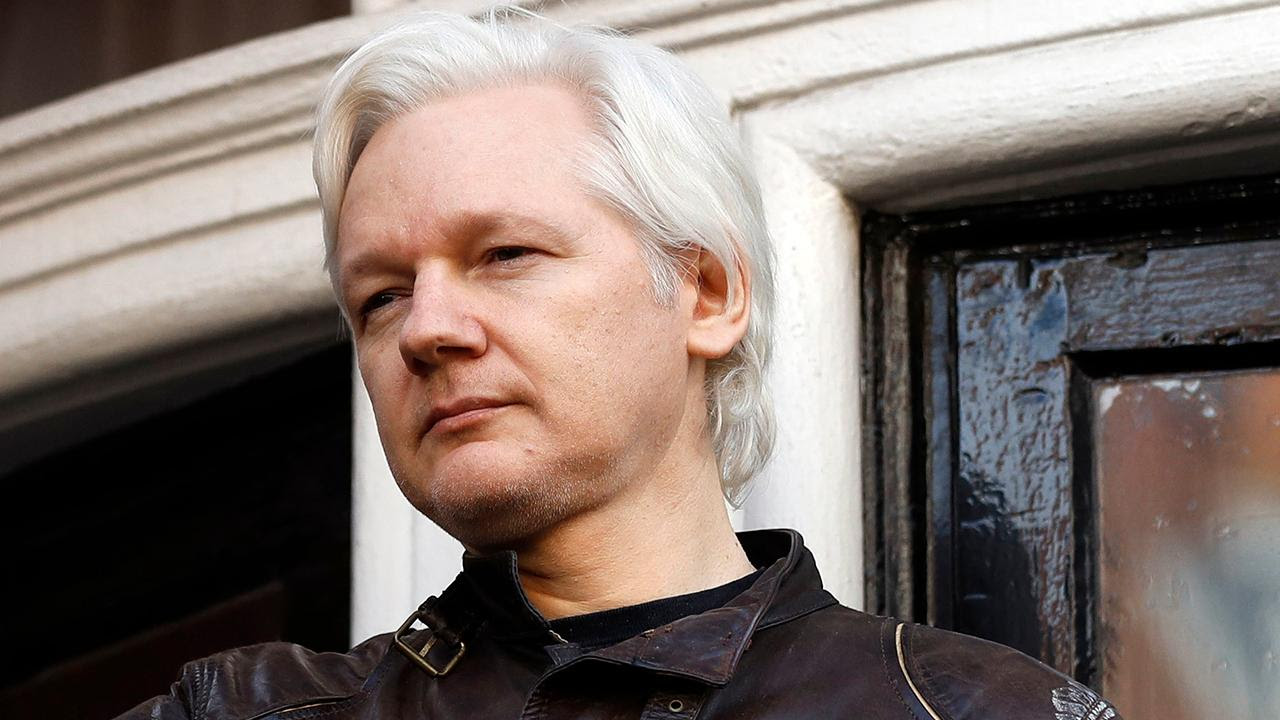 Assange's attorney, Jennifer Robinson, characterized his arrest as an assault of press freedom worldwide, saying, "This precedent means that any journalist can be extradited for prosecution in the United States for having published truthful information about the United States." Prosecutors argue Assange's methods are obtaining classified information were illegal.
In addition, Assange's arrest may give new ammunition to foes of President Trump who are still holding on to Russia collusion theories. Unresolved questions about Assange's role in the release of stolen Democratic emails leading up to the 2016 presidential election will likely resurface.
Publicado por salud equitativa en 5:49