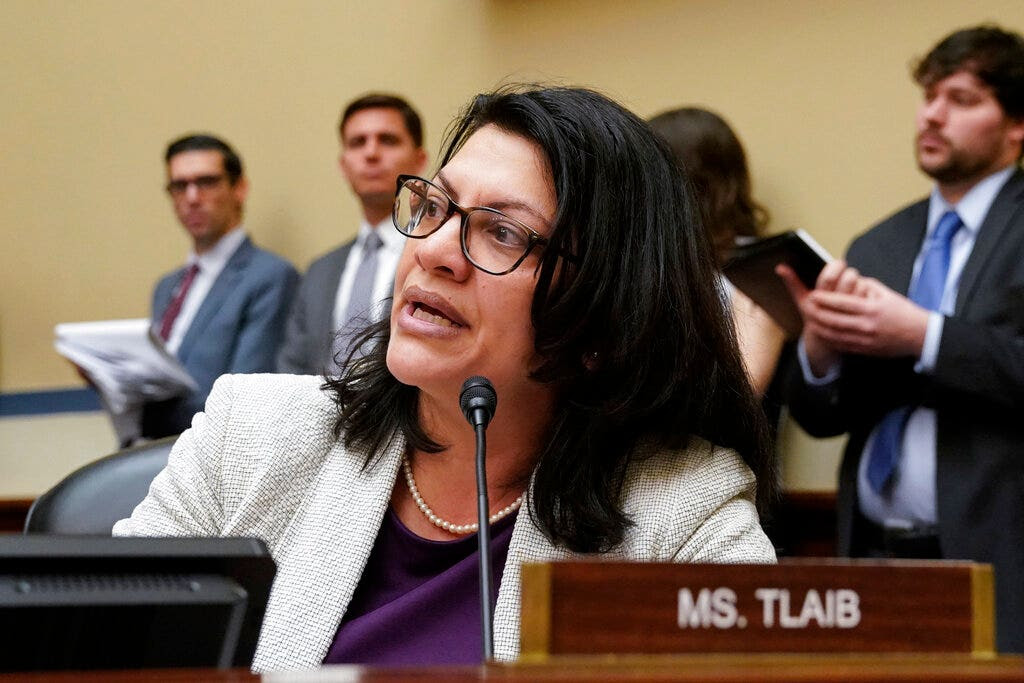 Jewish group calls for controversial freshman lawmaker's removal from committees, Democratic Party
One of America’s oldest Jewish organizations called Wednesday for U.S. Rep. Rashida Tlaib, D-Mich., to be removed from congressional committees and from the Democratic Party. In an editorial posted on its website, the Zionist Organization of America, which dates to 1897, pointed to what it described as Tlaib’s “anti-Israel record,” and accused the freshman congresswoman of associating with “terrorists, anti-Semites and conspiracy theorists.” “Rashida Tlaib’s anti-Israel record was already well-known before she was elected in last year’s midterm elections,” the ZOA article asserts. Since taking office in January, Tlaib has been a lightning rod for criticism from Republicans as well as from members of her own party.
Publicado por salud equitativa en 14:34