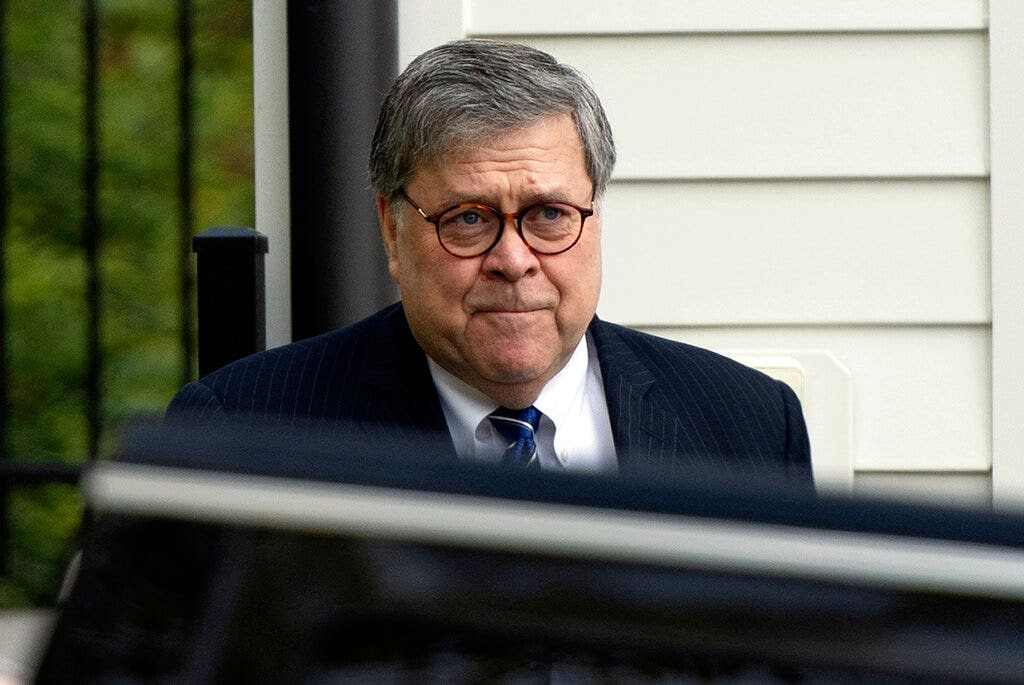 Welcome to Fox News First. Not signed up yet? Click here.

Developing now, Thursday, April 18, 2019
OUTRAGE BREWS OVER MUELLER REPORT BREWS BEFORE ITS RELEASE: Amid high anticipation, the Justice Department on Thursday is expected to release a redacted version of Special Counsel Robert Mueller's report on Russian interference in the 2016 presidential election and allegations of collusion between the Trump campaign and Russian officials, and Democrats have already cried foul ... Attorney General William Barr is set to hold a 9:30 a.m. ET news conference, accompanied by Deputy Attorney General Rod Rosenstein, who oversaw the Mueller investigation after the special counsel's appointment in May 2017. Neither Mueller nor other members of his team will attend, according to special counsel spokesman Peter Carr. 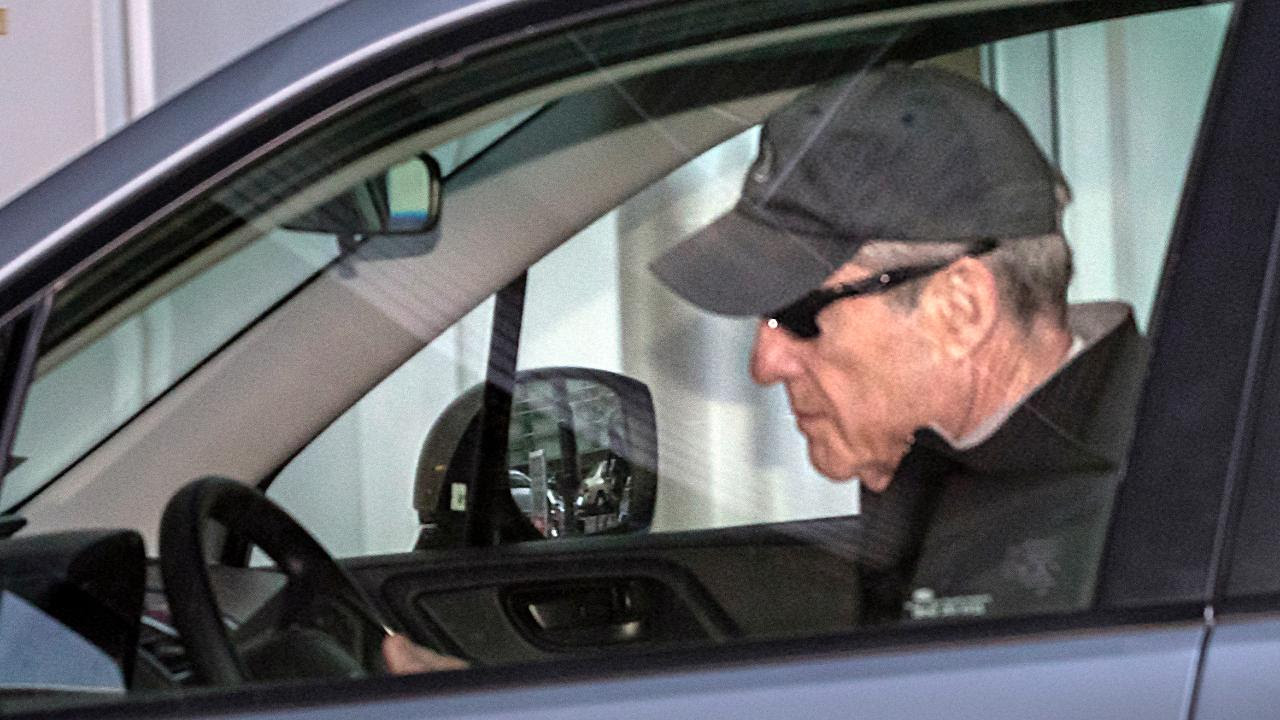 Congressional Democrats have criticized the timing of the news conference, accusing Barr of trying to spin the report and conducting a media campaign on behalf of Trump before Congress and the public see it. House Judiciary Committee Chairman Jerrold Nadler, D-N.Y., said the panel was expected to receive a copy of the report between 11 a.m. and noon. House Speaker Nancy Pelosi, D-Calif., tweeted that Barr "has thrown out his credibility & the DOJ’s independence with his single-minded effort to protect @realDonaldTrump above all else. The American people deserve the truth, not a sanitized version of the Mueller Report approved by the Trump Admin."
Publicado por salud equitativa en 6:18