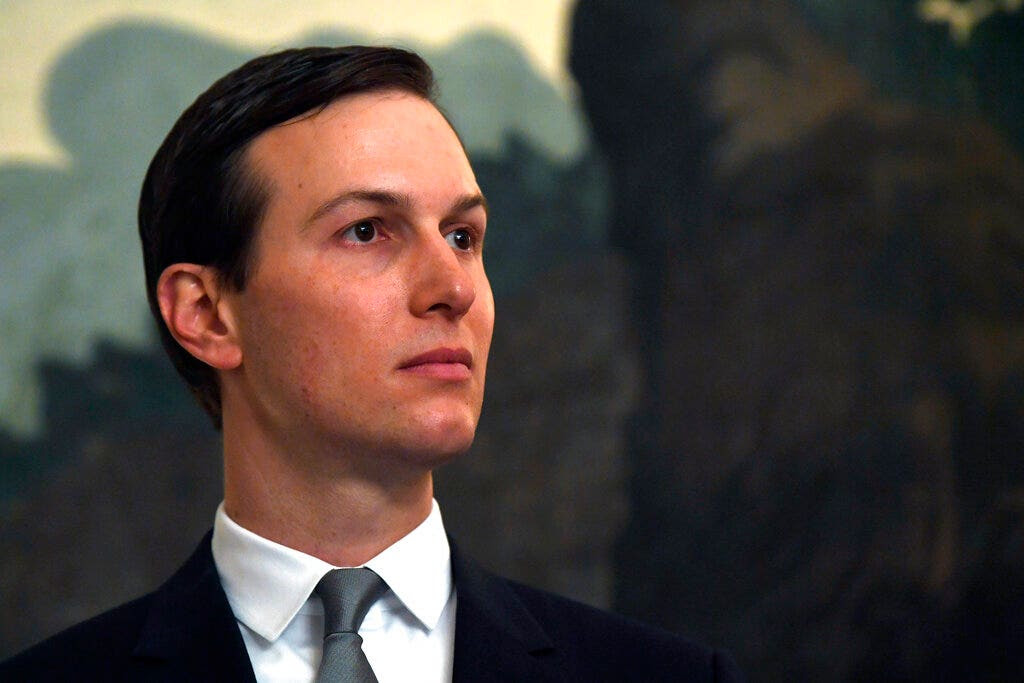 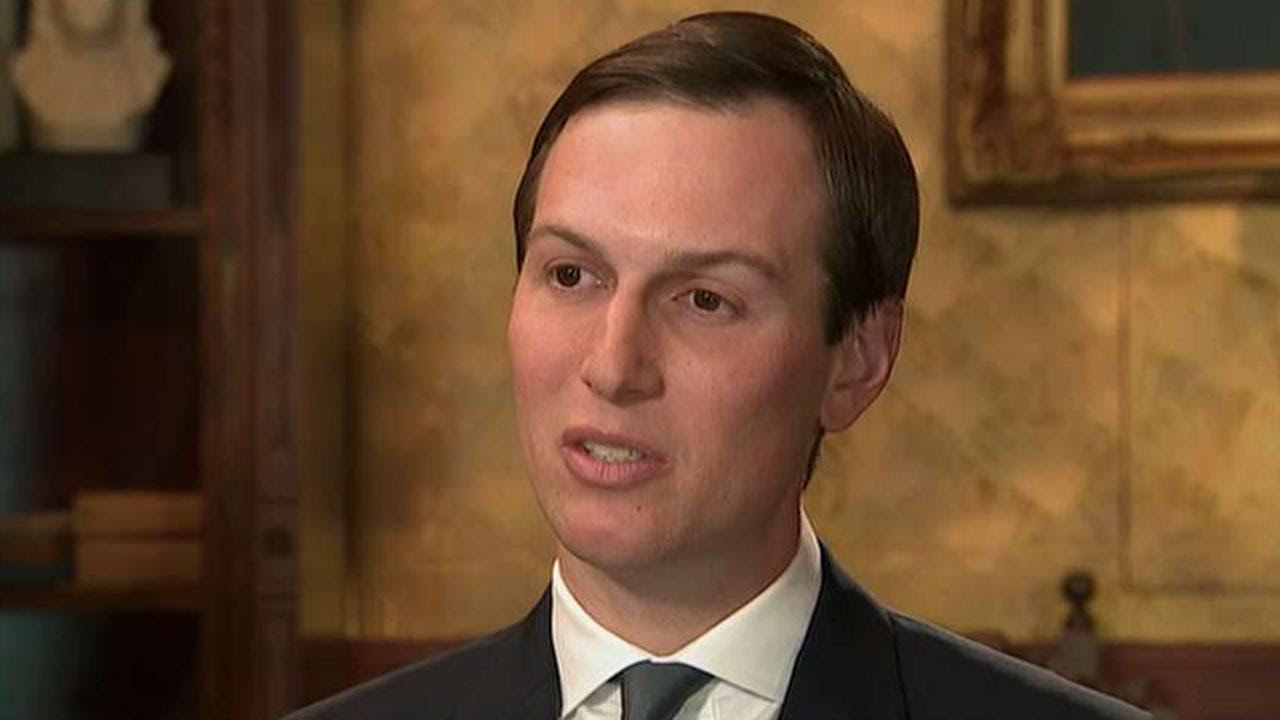 FOX NEWS EXCLUSIVE: JARED KUSHNER SPEAKS OUT - In an exclusive interview with Fox News' Laura Ingraham, Jared Kushner, President Trump's son-in-law and senior adviser, addressed Special Counsel Robert Mueller's findings in the Russia investigation, his coverage in the mainstream media and the president's threat to shut down the U.S.-Mexico border ... Kushner said any further attempts by Democrats to pursue a Russia collusion investigation would be "not productive" and "an embarrassment to our democracy" and that he's willing to testify on Capitol Hill about Russia. 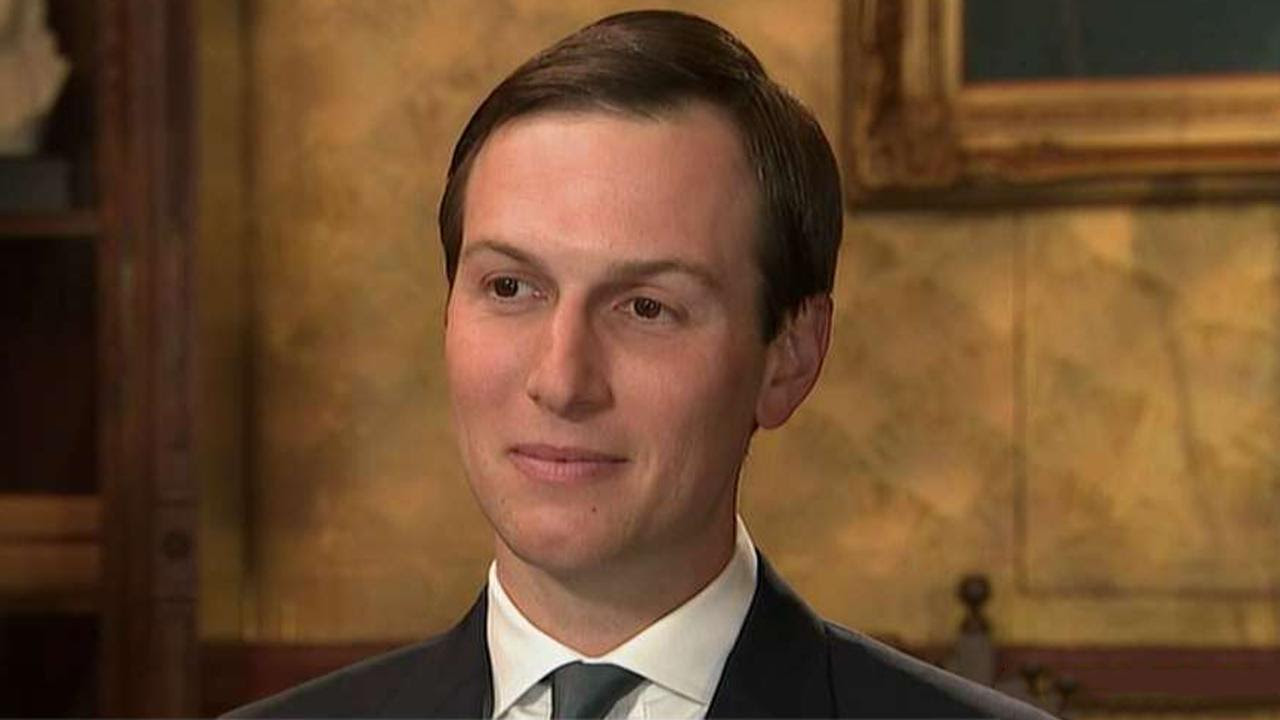 Kushner said Trump's threats to close the U.S.-Mexico border are a way "to pressure everybody" into taking action to limit illegal immigration. Click on the videos above to watch Laura Ingraham's interview with Jared Kushner.
Publicado por salud equitativa en 5:40