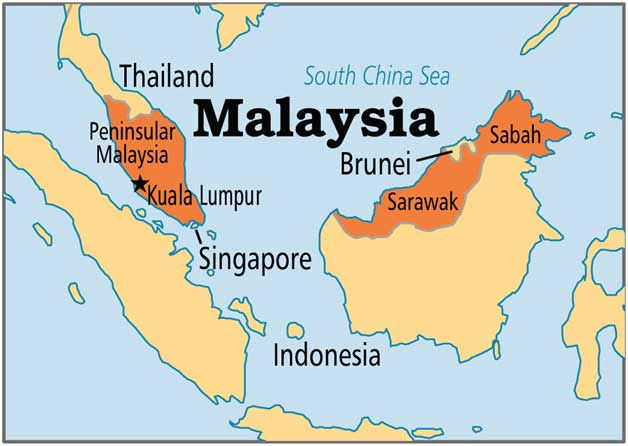 KUALA LUMPUR, Malaysia, Apr 5 2019 (IPS) - When the one-year anniversary of Malaysia’s historic presidential election outcome rolls around in early May, the wave of euphoria that followed it will be all but a wistful memory.

The surprise outcome that ended 61 years of interrupted rule by the Barisan Nasional coalition party, brought with it fresh hope that winning Pakatan Harapan (Alliance of Hope) party would bring the “New Malaysia” – as it became known – the positive change many yearned for.
So, why the gloomy mood now? One reason is Prime Minister Mahathir Mohamad’s failure to make good on many of his promises around political and institutional reforms.
There were some early encouraging policy shifts initially but since then progress has been extremely slow. Another reason, for many in Southeast Asia’s most ethnically and religiously diverse nation, is the worrying rise of religious and ethnic intolerance.
Signs of this trend of intolerance have been emerging for a few years now but have become more prominent as of pro-Malay rights groups and Malay based political parties – now in the opposition – have become more vocal about perceived threats to their interests.
The Malays – who almost all are Muslim- are the country’s largest ethnic group comprising about 60% of the population.
In December, Mahathir had to drop his pledge to ratify a UN treaty on racial discrimination amid intense pressure – from these groups who claimed it would jeopardise affirmative action policies benefitting them.
These right-wing groups – such as Ikatan Muslimin Malaysia (Isma) – over the years have also mobilized again attempts to introduce laws and policies for gender equality and demonised minorities like Shia’ Muslims as well as LGBT people.
Human rights defenders and civil society groups in Malaysia who have defended these rights have often faced intimidation and threats from these groups.
In Southeast Asia – and the world, for that matter – Malaysia is not alone. Group-based intolerance and anti-rights activism is a global trend that’s growing along with the power of right-wing populism that has ushered in regressive leaders from the US to Brazil to The Philippines.
The State of Civil Society 2019, a newly-released annual report on threats to civil society globally over the past year, by civil society alliance, CIVICUS, shows that minority groups are being vilified by rightwing populist politicians, anti-rights groups and citizens who are being persuaded to blame those who have the fewest rights for their understandable concerns about insecurity, inequality, poverty and isolation from power. 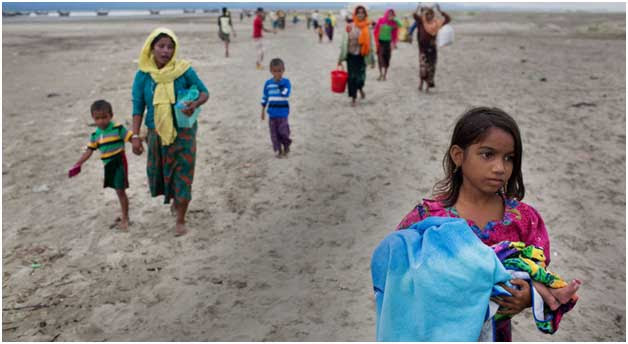 Rohingya Refugees. Credit: UNFPA Bangladesh/Naymuzzaman Prince
While the state traditionally has had a monopoly on repression in Southeast Asia, we are seeing anti-rights groups actively coming to the fore to target minority groups in a number of countries in the region.
Beyond their campaigns to marginalize minorities, these groups have also have been able to influence the state to become more conservative.
In Indonesia, we saw this playing out a few years ago with hardline Islamist groups such as the Islamic Defenders Front (FPI) – who have demanded that Muslim leaders formally adopt sharia law and label non-Muslims as “infidels” – mobilizing against the Christian former mayor of the capital city, Jakarta.
Basuki “Ahok” Tjahaja Purnama was accused of insulting Islam after had accused his opponents of using a Quranic verse that suggests Muslims should not choose non-Muslims as leaders in order to trick people into voting against him.
Following mass protests and pressure from these hardline groups, Ahok was charged and convicted for blasphemy. These dynamics seems to have influenced Indonesia’s upcoming elections this month with incumbent president Joko Widodo’s choice of a conservative Muslim cleric as his running mate, some say for one purpose: to split the conservative Muslim vote.
Of course, by far, the biggest and most extreme flashpoint of religious and ethnic intolerance and persecution in the region has been in the nation of Myanmar. While the Muslim minority, particular the Rohingya, have faced discrimination for years, it escalated with the military-backed government’s passing of a raft of so-called race and religion laws ahead of the 2015 elections.
These laws were lobbied for by Ashin Wirathu, vitriolic monk and leader of the ultra-nationalist Buddhist group, Association for Protection of Race and Religion (Ma Ba Tha), which has links to the state.
Since then we have seen the violent persecution and displacement of tens of thousands of Rohingya Muslims in Rakhine state. Hardline Buddhists have continued to use Facebook to fuel hate speech.
Despite the influence of these anti-rights groups, civil society in Southeast Asia is pushing back. In Malaysia, human rights activists are leveraging media to counter the divisive ethic and religious rhetoric of right-wing groups and to call for a new national narrative which focuses on inclusion and diversity.
In Indonesia, civil society groups are working closely with youth and moderate Islamic organisations such as Nadhatul Ulama – which has around 90 million members – to challenge intolerance and organize inter-faith dialogues while in Myanmar civil society has called out Facebook for failing to address hate speech that incites violence.
These kinds of strategies – and other effective solutions to countering the widespread rise in the power of anti-rights groups and their impact on democracy in the region and internationally – will be high on the agenda when more than 900 civil society leaders and activists from around the globe meeting in Belgrade next week for International Civil Society Week, the world’s largest civil society gathering.
While the growing threats are increasingly worrying, social movements and civil society organisations equally are mobilizing to rise to the challenge.