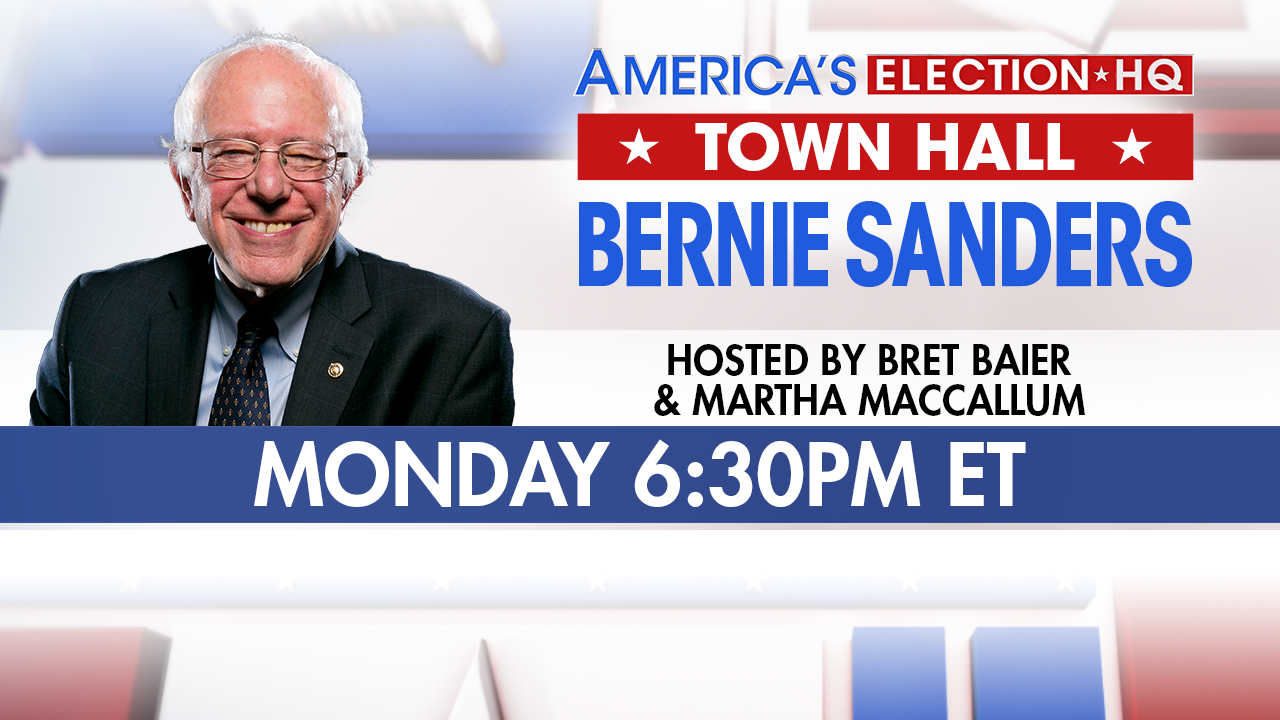 BERNIE SANDERS TOWN HALL ON FOX NEWS TONIGHT: Sen. Bernie Sanders, I-Vt., is getting ready to make his pitch for president in front of a large audience at Fox News' town hall tonight ... Fox News' Bret Baier and Martha MacCallum will moderate the hour-long event. It will be the Vermont senator's first appearance on Fox News Channel since he agreed to be a guest on "Special Report" in December 2018. He also participated in Fox News Channel's Democratic town hall back in 2016 alongside his then-competitor Hillary Clinton. Sanders, who raised $18 million in the first six weeks of his campaign, is considered a front-runner among a crowded field of 2020 presidential hopefuls. His town hall on Fox comes the same day he has promised to release his tax records.
Publicado por salud equitativa en 5:37