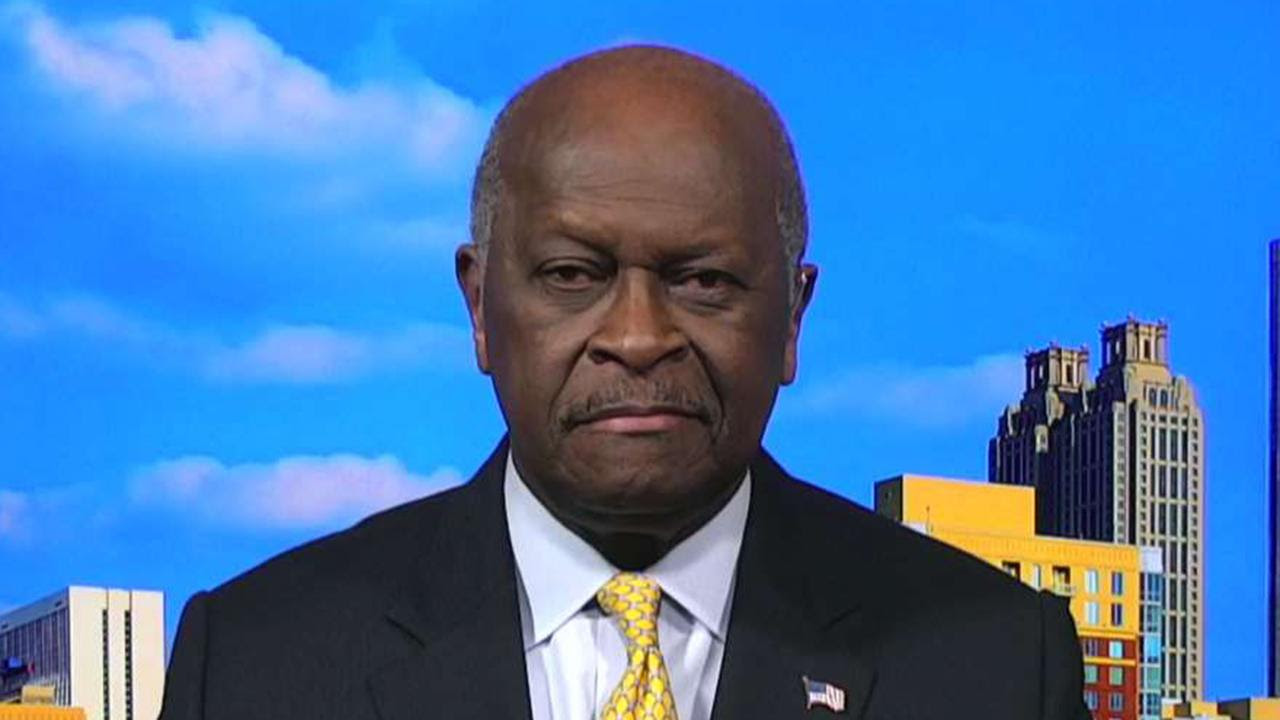 TRUMP ADMINISTRATION WEIGHS FED PICK OPTIONS: Trump administration officials are weighing options as the prospective nomination of Stephen Moore and Herman Cain to the Federal Reserve Board face continued opposition from Republican members of the Senate Banking Committee, Fox Business has learned ... Neither Cain nor Moore have been officially nominated by President Trump to serve on the Fed’s board, though the president has stated his preference for their nomination. Officials have been told by GOP senators on the committee that at least for now, there appears to be almost no support for Cain, a former GOP presidential candidate and pizza industry executive, according to a person with direct knowledge of the matter.
The appointment of Moore, a former opinion columnist and fellow at the conservative Heritage Foundation, has some support, but probably not enough to ensure Senate confirmation, this person added. The continued resistance to both potential nominations among Republicans involves several issues that GOP officials believe are problematic, from Cain’s alleged sexual misconduct, to Moore’s unpaid child support and taxes.
Publicado por salud equitativa en 5:58