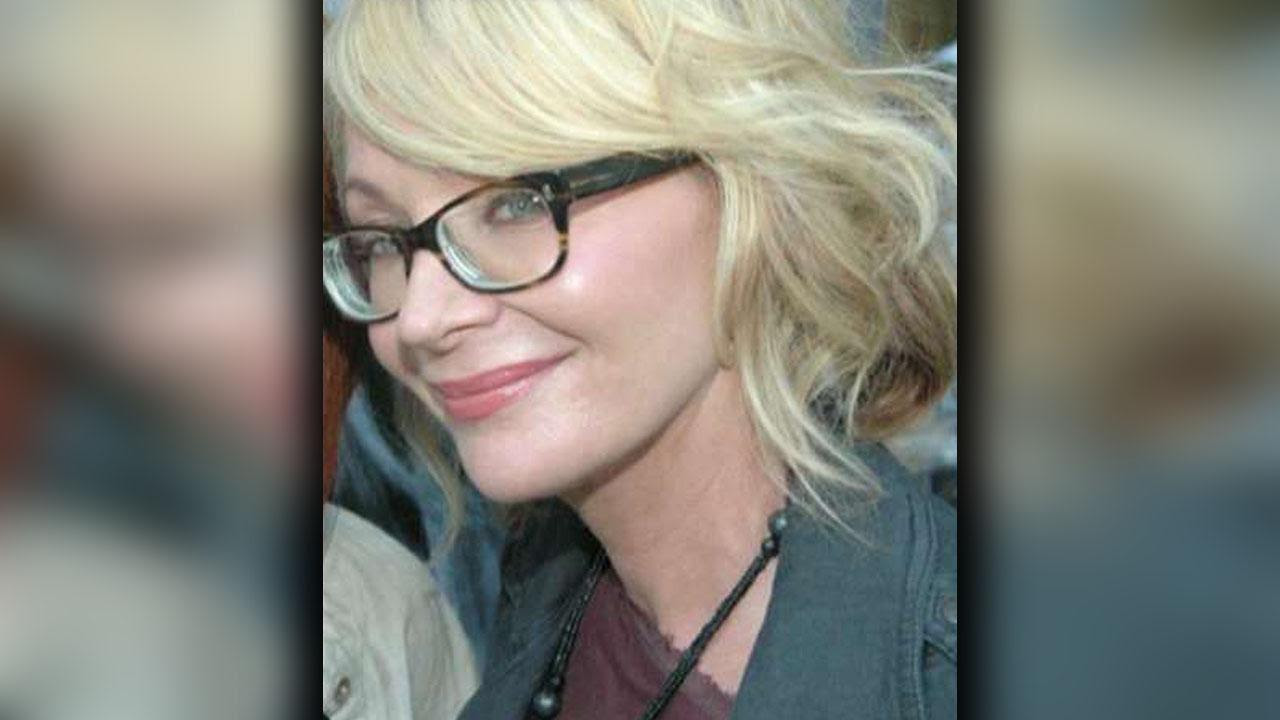 KIDNAPPED AMERICAN TOURIST, DRIVER RELEASED: American tourist Kimberly Sue Endicott and her safari guide were freed days after a group of men kidnapped them at gunpoint in Uganda’s Queen Elizabeth National Park and demanded a ransom for their safe release, officials said Sunday ... Endicott and the driver, Jean-Paul Mirenge Remezo, were freed from their captors and were in "good health," Uganda Police Force said in a Twitter message. The kidnappers had used Endicott’s phone to demand a $500,000 ransom for the safe return of the pair, but it was unclear if the money was paid.
President Trump on Sunday also confirmed their release, tweeting: "Pleased to report that the American tourist and tour guide that were abducted in Uganda have been released. God bless them and their families!" (Click on the image above to watch the full video.)
Publicado por salud equitativa en 6:20