My Mentor, Deena | The Indian Express

My Mentor, Deena | The Indian Express Khatkate was a public-spirited economist, carried his intellectual prowess lightly 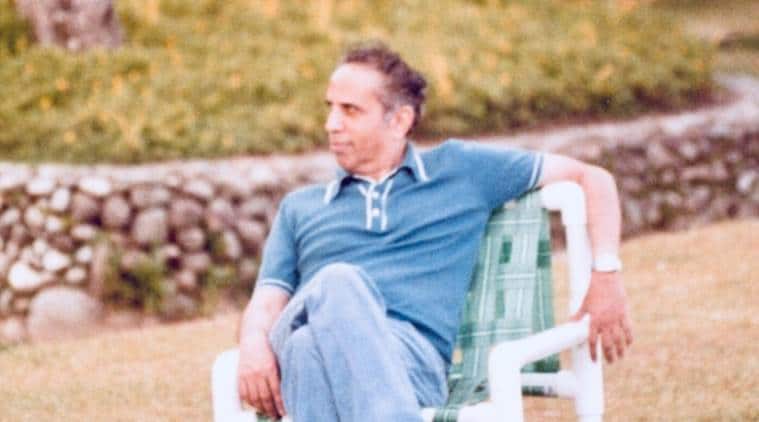 Deena Khatkhate
Deena Khatkhate, a scholar and a friend, passed away on September 15. Not many now in positions of power and influence may be aware of him. Deena belonged to that segment of a generation which had no interest greater than public interest, no passion superior to intellectual curiosity and no value more than personal warmth — in ample and equal measure to one and all.
It was my pleasure, education, privilege and honour to work with Deena as a co-editor in bringing out a collection of works of I G Patel — Of Economics, Policy and Development, An Intellectual Journey. Deena, as a contemporary of Patel, wrote an introduction which explained the context in which the papers had been written. Two of the quotes that Deena picked up are worth recalling. “The route to the rational is not always direct” and “An economic model cannot tell much more than what we tell it”. Of course, this is not the only book that Deena edited or authored, he is globally known for his work as the editor of the journal, World Development.
I met Deena for the first time in 1977-78 in the office of the Executive Director, World Bank at Washington DC. I met him in the company of the Executive Director M Narasimham and his secretary, P D John. I was struck by the informality and affection that Deena expressed in absolutely equal measure to the ex-RBI Governor, his stenographer and a junior IAS officer. Deena was very forthright, but with no malice and ill-will; in fact, with abundant warmth. I developed instant respect and deep affection for him. We remained in close touch for decades, across continents and different walks of life. I visited him last year (2017) in Washington DC, and chatted as usual. His demeanour was no different from what it was 40 years ago. He was up-to-date about the Indian economy, and of course, Indian economists. A quality that I could not share with him was his passion for music.
He introduced me to many economists in Washington DC, in particular, Anand Chandavarkar and V V Bhatt. I used to meet them frequently during the five years I was in the World Bank (1978-83) and on my subsequent visits. Being with them was a great source of education and all of them carried their intellectual prowess and scholarship very lightly. What I learnt subsequently is that Deena’s generosity was not confined to some, but extended to many. In fact, he used to welcome almost all visitors from India to the IMF and World Bank, make them comfortable, guide them and advise them.
He was in many ways a mentor not only for me, but also for budding economists of Indian origin in the US. At a professional level, he had an infinite capacity to locate talent from India in the field of economics, as they evolved in the US. He told me about his admiration for many young economists, who have subsequently held important positions. These include Avinash Dixit, Arvind Subramanian, Aravind Panagariya and Urjit Patel. He also had very close personal relationships with outstanding economists of the day. These included I G Patel and Manmohan Singh. I was present when Deena had the courage to openly question them about some of their policies, when they were holding official positions. He introduced me to Jagdish Bhagwati, with whom he had a lasting friendship — and I am the gainer.
He had a special attachment to the Economic Weekly (1949-65) and later the Economic and Political Weekly. Even while at the RBI, he wrote anonymously for the Economic Weekly. After the Economic Weekly closed, he was one of those who took the lead in launching the new EPW and mobilised funds for the new publication. He worked for EPW in all conceivable ways whether he was in the RBI or IMF, and after retiring. He introduced writers to the journal, wrote for it himself and when EPW was in trouble, mobilised funds for it in the US.
Despite his strong intellectual and emotional attachment to India, he was averse to moving out of Washington DC despite many offers from India including that of Deputy Governor, Reserve Bank of India in the early 80s. He left India, but the Indian economy never left him.
Many have paid their tribute to Deena before me. It is my duty, honour and pleasure to add my own.
The writer is former Governor, Reserve Bank of India
Publicado por salud equitativa en 6:56