ALWAYS LOSE PEOPLE ▼ Argentinean economy: Why Argentina is drowning in a sea of increasingly worthless banknotes | In English | EL PAÍS

Argentinean economy: Why Argentina is drowning in a sea of increasingly worthless banknotes | In English | EL PAÍS

Why Argentina is drowning in a sea of increasingly worthless banknotes

Country has been hit by high inflation, printing too much money and its cash-based economy

MAR CENTENERA
Buenos Aires 22 MAR 2017 - 11:23 ART
The vaults of Argentina’s lenders are overflowing with banknotes. The amount of pesos in circulation is so huge that banks are having to pay security firms to guard them; they in turn are now running out of space. Around a third of Argentina’s economy is cash-based, with high demand for small denomination notes. What’s more, the problem of storing cash is becoming more acute in a country that registered 40% inflation in 2016. 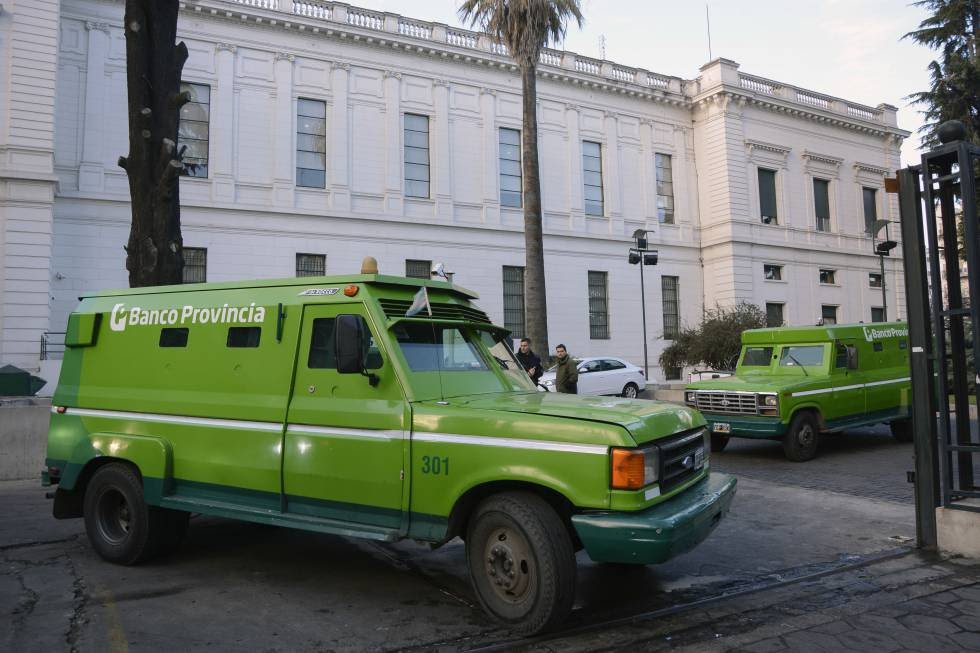 
Argentina’s inflation has made it the most expensive country in America, illustrated by the price of a couple of cups of coffee in central Buenos Aires: 100 pesos, worth $6.3 at the official rate.
Argentina’s banknote glut would probably be more trouble than it was worth even for bank robbers, given that more than 70% of the six billion in circulation are 100-peso notes. During the 13 years of rule under the Kirchners, this was the highest denomination, meaning that ATMs ran out of cash quickly. Since taking office in late 2015, the government of President Mauricio Macri has issued 200- and 500-peso notes.


Damaged notes are being pulped at a rate of five million a day
“It’s a serious problem. It started with the last government, when inflation was very high, at more than 20%, and banknote denomination didn’t keep up with inflation and excess monetary emission. The large amount of notes in circulation created a huge snowball effect for the financial system,” say banking sources.
The situation has been made worse by the decision of the Macri administration to declare a tax amnesty, which flushed millions of dollars into the system. But things have now come to a head following the central bank’s decision to stop accepting money from banks as a way to pressure them to move toward electronic payments. Until now, if banks had too much cash in their vaults, they sent it to the central bank, which then converted it into an electronic deposit and simply charged for transport.
“When the central bank stopped looking after banks’ notes, things got difficult,” says the head of a security firm that transports cash, adding: “We have had to increase the number of trucks and hire new staff to count the money stored in our vaults. This is insane. There is nowhere left to store money. I have been doing this for 40 years and I have never seen anything like it.”


More than 70% of notes in circulation are 100-peso denomination
The central bank says its goal is to make the system more effective. Rather than accepting pesos, it has set up a platform so that banks with excess cash can pass it directly to those that need it most, such as banks that pay state employees’ salaries.
At the same time, more 500-peso notes are being printed, and before the year is out, there will be a 1,000-peso note in circulation. What’s more, damaged notes are being destroyed by a recently purchased German-made machine that can currently pulp five million notes a day, a number that will rise to 10 million once it is functioning fully.
“The previous government’s decision not to print higher-denomination notes meant the 100-peso note has been used beyond its useful lifetime – which is between 18 and 24 months – due to inflation and the lack of a larger denomination note,” says a source at the Central Bank.
The worst of the crisis looks to be over, but even at the present rate of destruction of 100-peso notes and 1,000-peso notes in circulation, it will be several more months before the situation is normalized.
English version by Nick Lyne. 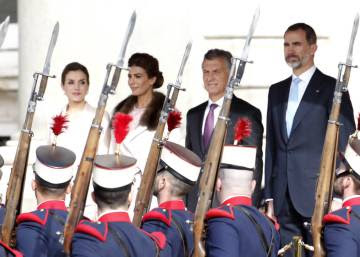 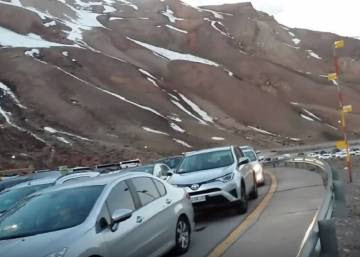 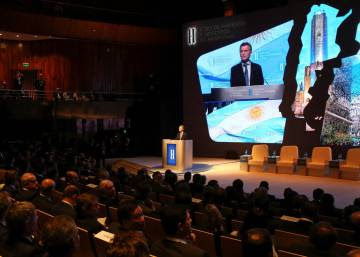 As inflation falls in Argentina, business community optimistic crisis is over 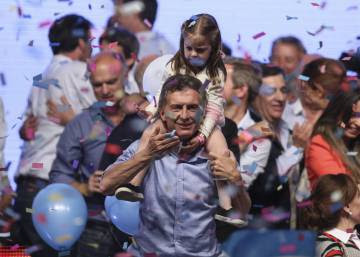 A year after Macri’s upset victory, Argentina is deeper in crisis than ever
Publicado por salud equitativa en 5:33