View from the neighbourhood | Opinion News, The Indian Express

View from the neighbourhood | Opinion News, The Indian Express

View from the neighbourhood

A weekly look at the public conversations shaping ideas beyond borders — in the Subcontinent. 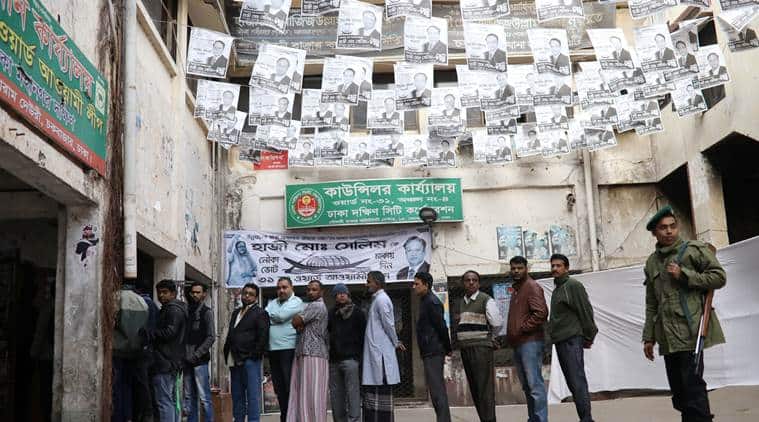 Cost of victory
Shahedul Anam Khan, a retired brigadier-general of the Bangladesh Army and associate editor with the Daily Star analyses the January 3 victory of the Awami League (AL) and Sheikh Hasina, and whether the elections were truly free and fair. The election has been given “a clean chit by a group of foreign observers who were given ‘a guided tour’ of some polling centres in the capital only. One had not heard much of this group before, and some of them had no credentials as international election monitors,” writes Khan.
That the AL has performed even better than in 2014, when it was virtually without rival, will certainly give the party confidence. That the BNP has dwindled to electoral irreverence will also mean a change in the country’s politics. Khan writes: “Indeed, BNP failed to see through the well-crafted AL strategy. It was taken up with only one issue — release of Khaleda Zia. And one can’t expect much from a party that is being backseat-driven by an absentee landlord sitting a thousand kilometres away; and the party continued to carry a political deadweight like Jamaat with it. But how well can a party fare when the entire state machinery is arrayed against it? To carve out an election strategy under these circumstances, particularly when most of their mid and grassroots level workers were constantly on the run, was a tall order.”
But the greatest threat to democracy that has emerged, ironically from an election, is “the loss of integrity of the election process and election commission.”: “‘Peaceful’ and ‘participatory’ has no correlation with the fairness of the process. The common refrain of “sporadic incident” cannot wash. Widespread irregularities were observed but there was no means to record those because photography inside those ‘secret’ rooms were barred. It was quite inexplicable why, when there were thousands lined up outside the centre, were the booths nearly empty, and why the line hardly moved, and why many returned without being able to cast their vote.”