ROGER STONE: MUELLER WANTS TO SILENCE ME - In an exclusive interview with Fox News' Sean Hannity, embattled former Trump adviser Roger Stone said Special Counsel Robert Mueller's indictment was meant to silence him for his support of President Trump ... Stone also believes Mueller's indictment was part of larger plan to charge both Trump and Vice President pence with Russian collusion and get them out of office. "“Look, I honestly believe that they’re going to try to charge the president and the vice president with some hopped-up frame of Russian collusion,” Stone said Monday night on "Hannity." “That way they can make [House Speaker] Nancy Pelosi president. She can make Hillary Clinton vice president and then step aside. It’s a nightmare but I think that’s what they have in mind." 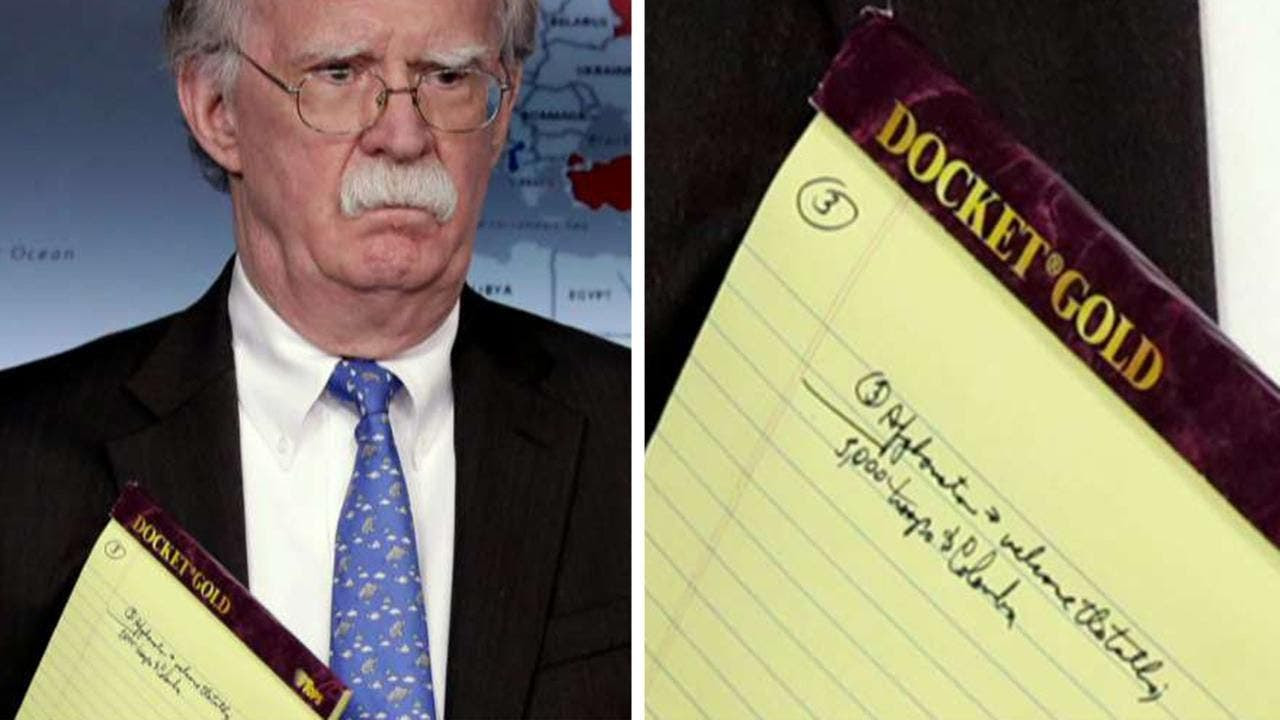 Stone's allegations come as Acting Attorney General Matthew Whitaker announced Mueller's Russia investigation is "close to being completed."Stone was taken into custody last Friday and indicted on charges of obstruction, making false statements and witness tampering. He will be arraigned on Tuesday.