The Donald Trump administration is pushing policies supposedly intended to favor immigrants who have valuable skills at a time when newcomers already are, on average, at their most educated. 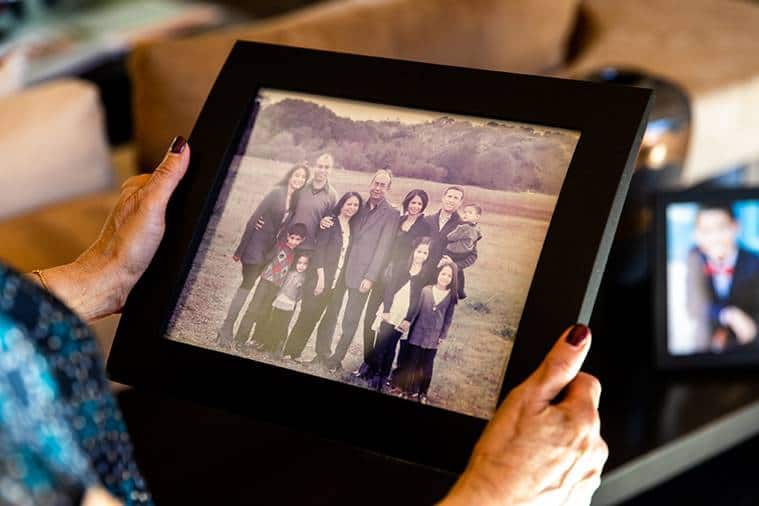 Amita Patel holds a photo of her family, at her home in Las Vegas, Sept. 14, 2018. More of the United States population is foreign-born now than at any time since 1910, and many immigrants came through family reunification policies that the Trump administration hopes to scale back. (Photo: Roger Kisby/The New York Times)
The young engineer arrived in America when he was 23 with a good education and little else. He landed a job at a nuclear test site, and built a home in Nevada. Between the 1970s and the mid-1980s, he brought his wife, mother, five sisters and a brother over from India, his native land.
In later years, his siblings sponsored family members of their own, and their clan now stretches from Nevada to Florida, New Jersey to Texas — more than 90 Americans nurtured on the strength of one ambitious engineer, Jagdish Patel, 72.

'Undocumented migrants are not criminals'
Immigration raids are having a profound impact on entire communities across America.
In late June, four generations of Patels assembled for a reunion in Las Vegas, a gathering that included a venture capitalist, a network engineer, physicians, dentists and students.
“I am so glad that I came to America,” Patel said recently, sitting in the luxurious custom-designed house he built in Las Vegas, complete with a home theater where he hosts Super Bowl parties and a marble-lined Hindu temple room. “I brought everyone here,” he said, “and we have provided valuable service to this country.” 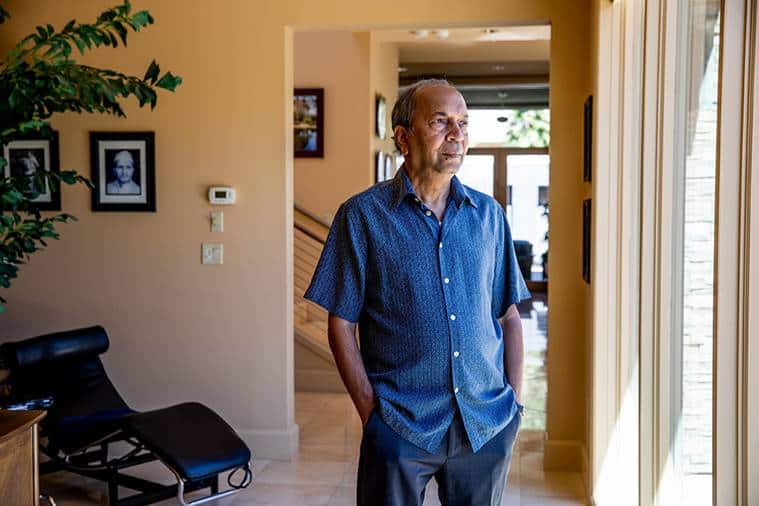 Jagdish Patel at his home in Las Vegas, Sept. 14, 2018. More of the United States population is foreign-born now than at any time since 1910, and many immigrants came through family reunification policies that the Trump administration hopes to scale back. (Roger Kisby/The New York Times)
The share of the US population that is foreign-born has reached its highest level since 1910, according to government data released last week. But in recent years, the numbers have been soaring not so much with Latin Americans sweeping across the border, but with educated people from Asia obtaining visas — families like the Patels, who have taken advantage of “family reunification” provisions that have been a cornerstone of federal immigration law for half a century.
Since the Patels began flocking to America in the 1970s, millions of other Indians have arrived to work as programmers and engineers in Silicon Valley, doctors in underserved rural areas and researchers at universities. Most were sponsored by relatives who came before them. Others arrived on work visas and were later sponsored for legal residency, or green cards, by their employers.
The Trump administration has framed immigration as a threat to the nation’s security and to American workers, a dramatic departure from the longtime consensus that immigration was a net positive for the country. The president’s public priorities have often focused on fortifying the southwest border, but his administration is also working to scale back decades of legal migration that have led to Asians, not Latin Americans, becoming the largest group of new foreign-born residents since 2010. 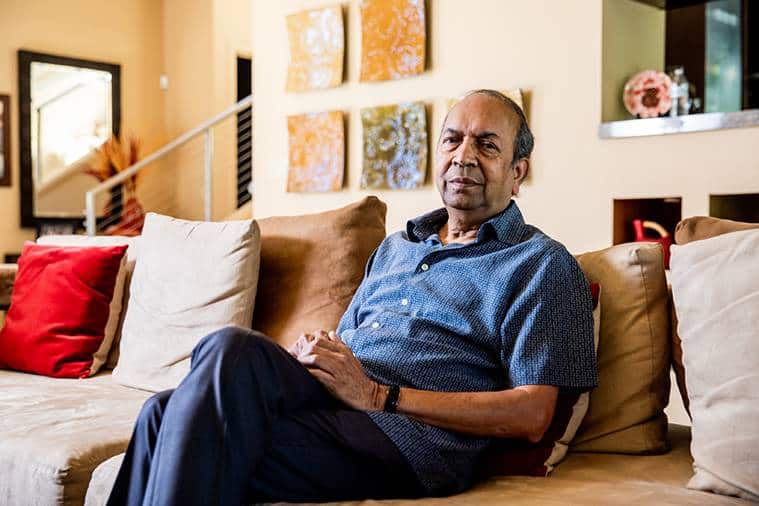 Jagdish Patel at his home in Las Vegas, Sept. 14, 2018. More of the United States population is foreign-born now than at any time since 1910, and many immigrants came through family reunification policies that the Trump administration hopes to scale back. (Roger Kisby/The New York Times)
Already, the administration has quietly begun taking steps to cut back legal immigration, under the banner of “Buy American and Hire American,” which the president framed in an executive order last year. Some experts predict that the number of immigrants granted permanent legal residency in the 2018 fiscal year, which ends Sept. 30, will show a rare decline.
Without passing new legislation, the administration has pursued a number of policies that are slowing legal immigration. It has reduced refugee admissions; narrowed who is eligible for asylum; made it more difficult to qualify for permanent residency or citizenship; and tightened scrutiny of applicants for high-skilled worker visas, known as H-1Bs.
A recent analysis of government data by the National Foundation for American Policy, a nonpartisan research group, found that the denial rate for H-1B visa petitions had jumped by 41 percent in the last three months of the 2017 fiscal year, compared with the previous quarter. Government requests for additional information on applications doubled in the same period.
Green-card applicants sponsored by an employer now must undergo in-person interviews, a step that previously was taken only in cases that raised concerns. 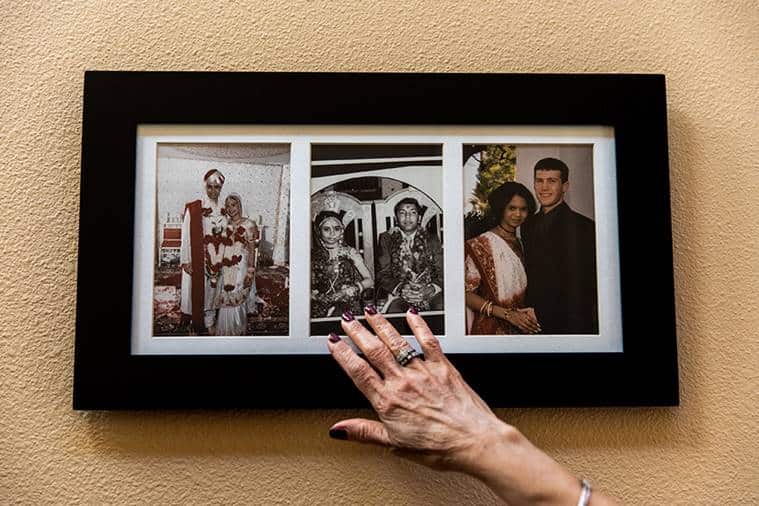