Inside track: The Nehru Memorial Museum fight | The Indian Express

Inside track: The Nehru Memorial Museum fight | The Indian Express 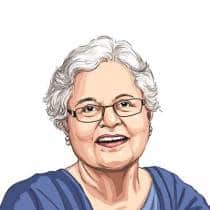 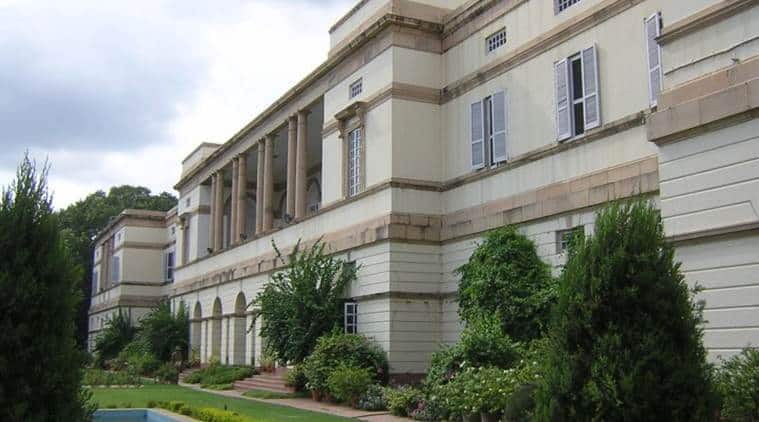 Nehru Memorial Museum and Library
The tussle between the legatees of the Gandhi family and the present government over the future of the Nehru Memorial Museum and Library (NMML) has heated up. NMML Director Shakti Sinha wants to convert the Teen Murti complex into a museum for all former prime ministers, not simply Pandit Jawaharlal Nehru. Two months ago, at a stormy annual meeting of the NMML Executive Council, Rajnath Singh, as vice-chairperson, assured Karan Singh that no plan for a new concept of the museum would be implemented without consensus. But this month, a notice was served by the Housing and Urban Affairs Ministry to evict the Jawaharlal Nehru Memorial Fund from the Teen Murti estate. Meanwhile, Sinha has questioned the demand of the Indira Gandhi Memorial Trust (IGMT), headed by Sonia Gandhi, to return all documents of the late prime minister which are housed in the museum. For the last two years, the director has refused to hand over the papers on the grounds that once documents are transferred to a library for the avowed purpose of access to scholars, they cannot be withdrawn. The IGMT, however, says the library was simply “the custodian’’ of the papers and the ownership rights remain with Indira Gandhi’s family, as per her will. Before Narendra Modi came to power, researchers were allowed to examine the Nehru and Indira papers only with the express permission of Sonia. She has a valid legal point since the collection consists of Indira’s private papers and only copies of official documents, not originals. The issue could well end up in court.
Related News
Stars and politics
Rasheed Kidwai’s latest book, Neta Abhineta, is filled with juicy anecdotes about the close ties between Bollywood stars and the political world. For instance, he writes, Prithviraj Kapoor, the founder of the Kapoor dynasty, once ticked off RSS chief M S Golwalkar at the Khandala railway station between Bombay and Poona. Kapoor entered Golwalkar’s compartment and chided him for not controlling his noisy supporters, explaining that in politics discipline was necessary. Kidwai points out that there was a close connection between the Gandhis and Kapoors, both leading families in their respective fields. In fact, there was speculation that there could be a matrimonial alliance between the two powerful clans, he says. Indira Gandhi was reportedly keen on a match between Raj Kapoor’s elder daughter Ritu and Rajiv, before Sonia entered the picture. Years later, according to Kidwai, Rahul seeking first-day-first-show tickets for Kareena Kapoor’s films set off fresh rumours. Rahul’s curiosity was reportedly triggered after the actress in an interview with Simi Garewal remarked that she would consider him a dream date. Kareena retracted later after developing other love interests, but the warm relations between the two families over generations have endured. In contrast, the Bachchans and the Gandhi were much closer, but the relationship had sharp ups and downs.
Silence on Rafale
It was noticeable that when Rahul Gandhi raised a hue and cry over former French president Francois Hollande’s claim that the offset agency in the Rafale deal was chosen by the Modi government, none of the other anti-BJP parties joined the chorus. Mamata Banerjee, Mayawati, K Chandrashekar Rao et al do not want to give Rahul any opportunity to be viewed as the main player in a possible Opposition alliance. They see 2019 as their last opportunity to fulfil their prime ministerial ambitions.
Shah’s third front
Amit Shah is working hard to form a third front to divide Opposition unity. His task has been made easier since Opposition leaders are now talking of state-level alliances rather than a national mahagathbandhan. Shivpal Singh Yadav is the most prominent spoiler so far, but others are expected to join the pack. In Gujarat, Shankersinh Vaghela will either float his own party or join the NCP. Mayawati’s position will become clearer as the 2019 election approaches near. Recently, she dealt a blow to the Congress in Chhattisgarh, aligning with Ajit Jogi, and it appears that she will fight Madhya Pradesh on her own too, despite Kamal Nath’s efforts to woo her.
RSS’s glasnost
RSS chief Mohan Bhagwat displayed a greater degree of glasnost than PM Modi at his recent lecture series at Vigyan Bhavan. Modi is unwilling to hold a press conference and only provides written responses to journalists’ written questions. Bhagwat, however, agreed to take questions live from the editors present, though his method was slightly convoluted. The media queries were all put in a box. The Sangh workers clubbed them subject wise and the Sarsanghachalak then answered them.
For all the latest Opinion News, download Indian Express App
More From Coomi Kapoor 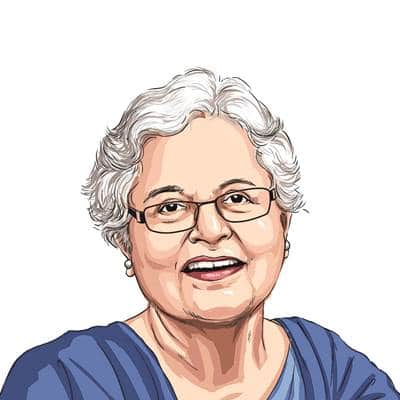