More Equal Than Others | The Indian Express

More Equal Than Others | The Indian Express 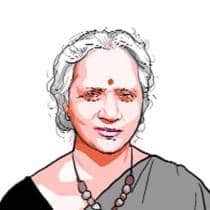 Privacy appears to be a luxury for the poor, those availing state benefits
Usha Ramanathan

More Equal Than Others

The Aadhaar judgment divides the people of this country into those receiving state assistance, and others. The former will get socio-economic rights if they do as they are asked to do. Privacy is a luxury they can ill afford. 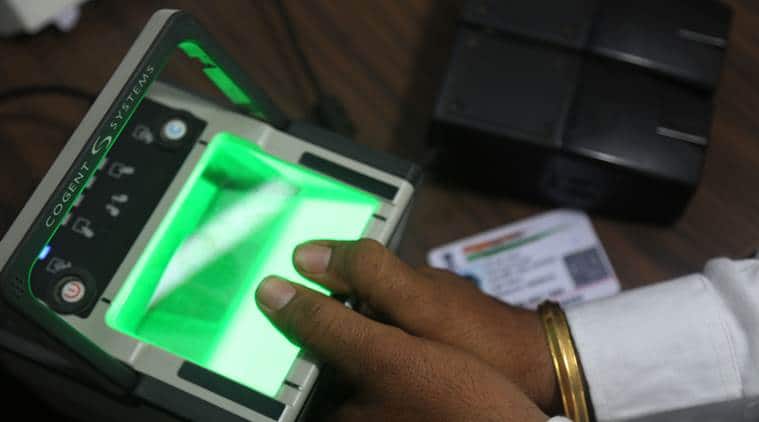 As Animal Farm draws to a conclusion, all other rules vanish to be replaced by a single commandment: All animals are equal, but some animals are more equal than others. (Express Photo by Abhinav Saha)
The signs were there from the beginning. The poor were part of the marketing strategy for promoting a project that would require people to enrol in a database that would be used as an “identity platform” on which businesses could be built. In 2013 itself, Nandan Nilekani was clear about these business ambitions. And, in February 2018, when Nilekani wrote that the project was not about savings at all but, he said, “as someone who had a part to play in the creation of Aadhaar, I can assert we always thought of it as a universal digital infrastructure, not just a scheme,” it became plainer still that the poor, and the explanation of leakage and savings, were merely the justification.
The 2010 Strategy Overview said: “The UID will only guarantee identity, not rights, benefits or entitlements.”
Related News
In 2010, a UIDAI document admitted that nothing was known about whether, and to what extent, biometrics would work. “While NIST (in the US) documents the fact that the accuracy of biometric matching is extremely dependent on demographics and environmental conditions, there is a lack of a sound study that documents the accuracy achievable on Indian demographics (a larger percentage of rural population) and in Indian environmental conditions (extremely hot and humid climates and facilities without air-conditioning). In fact, we could not find any credible study assessing the achievable accuracy in any of the developing countries.”
In 2011, R S Sharma, then the mission director of the UIDAI, said in an interview: “The other challenge we face is the quality of fingerprints. Capturing fingerprints, especially of manual labourers, is a challenge. The quality of fingerprints is bad because of the rough exterior of fingers caused by hard work, and this poses a challenge for later authentication.”
In 2015, the UIDAI admitted to having set up a UIDAI Biometric Centre of Competence because “(the) nature and diversity of India’s working population adds another challenge to achieving uniqueness through biometrics features.”
Yet, it is that precarious class of people who have been asked to enrol, link, and authenticate, using biometrics to establish that they are who they say they are. This is why it is no wonder that the failure rate in authentication has been very high. The judgment of the majority has found a success rate of over 99.7 per cent, and that has convinced the judges that biometrics is unfailing. Justice Chandrachud, in his dissent, cites the Economic Survey of 2016-17 which found biometric failure rates among the beneficiaries to be 49 per cent in Jharkhand and 37 per cent in Rajasthan. This was in the materials placed before the court by the petitioners.
The reluctance of fintech companies to use biometrics is found in the Watal Committee Report on Digital Transactions, where, in December 2016, it was said that they did not want to use biometrics while still using the UID system because “it was pointed out that biometric based verification requires availability of internet and high-quality machine capable of capturing biometric details of customers, thus the technical requirement make it contingent.” This had been a problem when delivering rations too, but that has not had any committee asking that the poor not be subjected to these vagaries.
In 2017, there was a veritable explosion of notifications, each demanding the seeding of the UID number in every conceivable database, telling persons in manual scavenging, victims of the Bhopal Gas Disaster, women “rescued” from prostitution, persons with disability, persons who test positive for HIV — the list is much too long — before they can seek state assistance.
The unkindest cut of all has been dealt by the majority judgment in the matter of the rights of the poor. The judgment divides the people of this country into those receiving state assistance, and others. The former will get socio-economic rights if they do as they are asked to do. Privacy is a luxury they can ill afford.
The imagination conjured up by George Orwell has been a palpable presence in this project: Big Brother. There is another truth of which he spoke. As Animal Farm draws to a conclusion, all other rules vanish to be replaced by a single commandment: All animals are equal, but some animals are more equal than others.
The writer works on the jurisprudence of law, poverty and rights.
For all the latest Opinion News, download Indian Express App
More From Usha Ramanathan