A UN for the People | The Indian Express

A UN for the People | The Indian Express 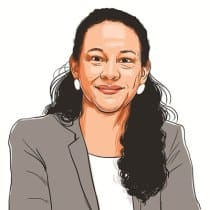 A UN for the People

It is too often forgotten that the UN Charter begins with the words, “We the peoples”. This reflected a collective determination and optimism that was outward looking and inclusive following from the privations and horrors of the Second World War. 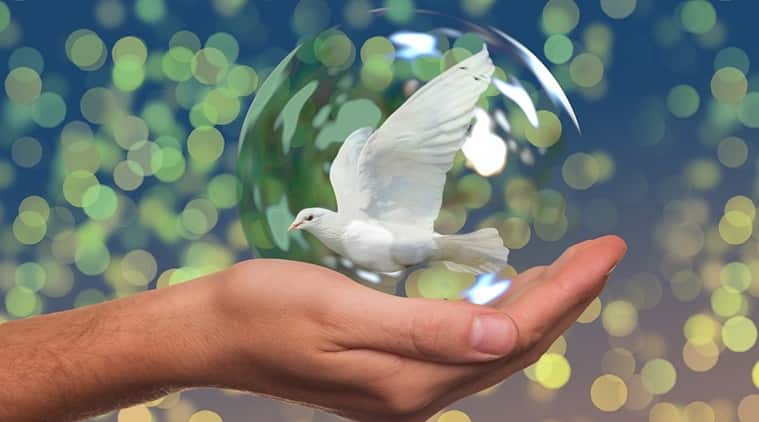 “The better societies we all want to see are predicated to a large degree on building virtuous circles of economic, social and physical well-being that can lift all boats.” (File)
As world leaders are convening in New York for the annual United Nations General Assembly, I am only the fourth woman to preside over the gathering and the first from Latin America and the Caribbean. During my mandate, I am determined to fight against all forms of discrimination, gender discrimination being one of the key priorities of my tenure.
I was elected by the member states to serve their interests, and in my year of office I intend to do just that. The General Assembly is the closest that we have to a world parliament, but even as heads of state and government from around the globe gather to debate the big challenges of our times, we have to face the fact that political differences are deepening. A sense of common purpose, needed to find effective solutions to those challenges, is looking ever more elusive. Indeed, many of the multilateral agreements that the UN has painstakingly achieved in recent decades are being seriously questioned.
It is too often forgotten that the UN Charter begins with the words, “We the peoples”. This reflected a collective determination and optimism that was outward looking and inclusive following from the privations and horrors of the Second World War. I strongly believe that we have to make the UN relevant to all people, while encouraging member states to recognise the shared responsibilities required to ensure peaceful, equitable and sustainable societies.
Part of that process must surely be to better inform the public of the UN’s key role in bringing nations together in order to get an agreement on everything from climate change to Middle East peace and from security to migrant rights. But an important part of that process is to acknowledge that, in the minds of many people, the international community has lost its way. One of the greatest challenges we now face is a widespread lack of trust in the political institutions established to serve all citizens but increasingly seen as favouring the select few.
While the UN can only ever be as effective as members states want it to be, we also have to act on the reality that some of the architecture of the post-World War era needs an overhaul. Terrible conflicts continue inside some countries, with all of the destruction, degradation and misery that the UN was established to prevent.
If we are to restore confidence in multilateralism and reverse the slide into isolationism, extreme forms of nationalism and xenophobia as well as an ever-present threat of violent extremism, we have to acknowledge that none of these forces arise from a vacuum. So while I want to focus much of my efforts on a range of issues from environmental action, particularly around the global scourge of plastic pollution, to ensuring the fundamental rights of persons with disabilities and prioritising the needs of the world’s 68.5 million refugees, we have to recognise the growing inequality and joblessness that is helping to fuel a real sense of frustration in rich and poor countries alike.
I first became an ambassador to the UN for my country, Ecuador, in March 2008. Just six months later, the collapse of Lehman Brothers triggered a devastating financial crisis which recalled the collapse of the 1930s. The catastrophes of that period were largely avoided, but much of the frustration today reflects a decade-long struggle to deal with its aftermath.
This lies behind a growing but dangerous view that individual nation states can act more effectively by themselves than in concert with others. We not only need to show that multilateralism can be more effective but ensure that national policy-makers have the room to mitigate the forces having a devastating effect over people’s livelihoods.
The better societies we all want to see are predicated to a large degree on building virtuous circles of economic, social and physical well-being that can lift all boats. This goal informed the hopes and ambitions of those who helped build the UN, and it informs my hopes and ambitions as I prepare to take office. If I can help focus global opinion and political leadership towards seeking solutions together, then I will have succeeded, I hope, in part in making the UN more relevant to those we serve.
The writer is President of the United Nations General Assembly and former foreign minister of Ecuador.
For all the latest Opinion News, download Indian Express App
Publicado por salud equitativa en 6:55