The case has sparked anger on social media and dealt a blow to China's drug regulator, which has been struggling to clean up the world's second-biggest drug industry and promote domestically made vaccines. 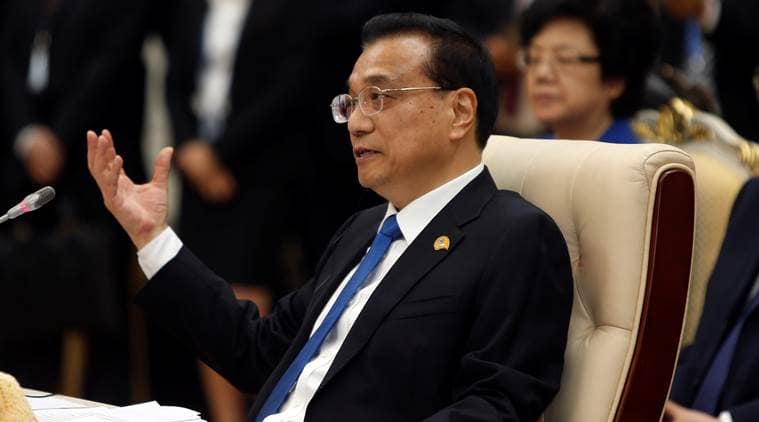 The Vaccine Patch That Makes Painful Jabs Obsolete
FUTURE THINKING
Getting immunised against life-threatening diseases often means being pricked with a needle - even though it's not the best method. Mark Kendall's plan? A nanopatch that fires vaccines into the skin.
In a stock exchange statement on Sunday, the company said its suspension of rabies vaccine production would have a significant impact on its finances and that some regional disease control agencies had suspended some of its other vaccines. Changsheng’s shares fell the maximum limit of 10 percent on Friday, to stand at 14.5 yuan ($2.14). They have lost 40 percent of their value since July 13.
An editorial on Monday in the China Daily warned that the case could become a public health crisis if it is not handled “in a reasonable and transparent manner”. “The government needs to act as soon as possible to let the public know it is resolved to address the issue and will punish any wrongdoers without mercy,” it said. “Those who dare to challenge the bottom line and make substandard or even fake vaccines need to receive the heaviest penalties according to the law.”
Late on Sunday, the state news agency Xinhua ran an editorial calling for strict punishment for any violations, big or small, in the vaccine industry and for regulators to close loopholes and tighten oversight of the industry. The China Securities News also weighed in, saying that listed companies – like Changsheng Biotechnology – have a duty to the public and to conduct business with integrity. “Cases like Changsheng Biotechnology, where laws and regulations are ignored and internal controls exist only in name bring a painful price,” it said.
State media have said the listed company made a public apology and recalled all their rabies vaccine available on the market.
For all the latest World News, download Indian Express App
Publicado por salud equitativa en 6:15