Why #TalkToAMuslim | The Indian Express

Why #TalkToAMuslim | The Indian Express 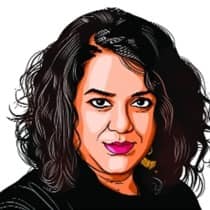 We need to acknowledge marginalisation and confront it head-on 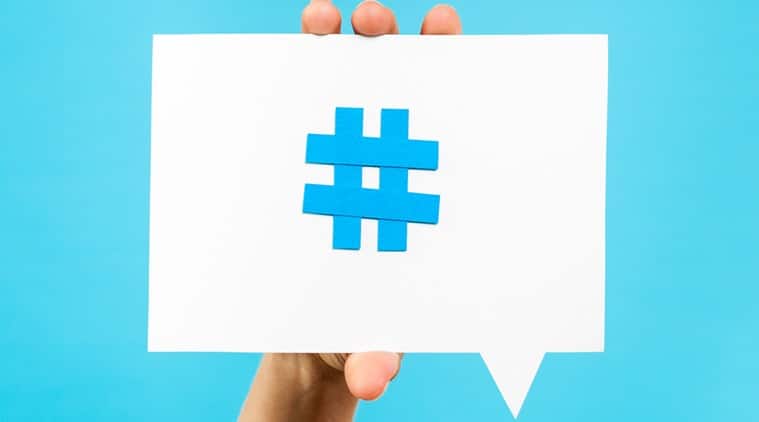 The hashtag does not advocate the minority to make themselves available for answering bigotry. It puts an onus on the majority to step out from their privileged cocoon.
#TalkToAMuslim threw an open challenge at our unwillingness to put ourselves in uncomfortable conversations within our society, families and our own conscience. The responses have ranged from “oh but I talk to my Muslim friend all the time” to “it’s just fake victimhood” and “I don’t talk to people based on their religion”. Each response is symptomatic of a denial of the urgent need to have that important conversation India needs for introspection.
The hashtag is under immense derision for placing religion before any other form of identity. What would have been a healthier vocabulary? Talk to a human? Talk to an Indian? Talk to a friend? Let’s face it — all are feeble attempts to shy away from what needs to be said — talk to a Muslim, because: One, it is Muslims who are being made political scapegoats by unscrupulous political leaders and unashamed news anchors. Two, the caricatured Muslim identity rubbed in your face and brainwashed into your psyche through 24/7 television is not what the very diverse Muslim community is like. Three, religiously marked ghettos are increasingly the reality of India. This is not an overnight phenomenon but a slow process of otherisation of Muslims adopted by the Congress and maximised by the BJP. It first distanced physically, then alienated mentally and is now demonising emotionally. Four, it’s not in our hands that bracketing “us vs them” narratives have successfully eclipsed social media conversations. It is also an understated truth of the conversations taking place in our drawing rooms, casual remarks of extended families and in our classrooms. The hashtag reflects this reality. Naming it, acknowledging it is vital to stop it from being normalised.
A softer messaging could not have cut through the cacophony. To that end, proactive citizens who championed this trend need to be congratulated. They achieved what others were only talking about — the hashtag’s biggest win — breaking through the clutter of a thinly-disguised agenda which aims to drown out important national issues in the midst of Hindu-Muslim cacophony. It got the idea into our conversations. Also, this was no coordinated campaign, but a moment of truth for an idea that spurred a spontaneous connect.
As far as semantics go, having been part of two inter-faith Iftar seasons, I can safely say that not engaging in the difficult conversations gets us nowhere. Just meeting, greeting and moving on is not enough. Engagement is of essence. That is why we felt compelled to initiate a dialogue at the interfaith Iftar this year by asking all guests to write down prejudices they have grown up hearing about Muslims — and then talking about it. “Know thy neighbour” or “open a door” could be directed at absolutely anybody. It not just misses driving home the point of needing to understand the fears of your fellow Muslim brothers, but also trivialises their problems by generalising it.The “othering” does not need reinforcing — it has become a fact of our lives. It is not “just” stigmatisation of Muslims, recurrent instances of mob lynching, beef ban and discriminatory institutional practices that make us believe that Muslims have been dehumanised for the majority. It is also the everyday fear that we wear as a cloak — what to eat, what to say, what to wear, how to behave, how not to even mistakenly get into any fights or how to console our kids when they are called terrorists, Pakistanis or mullahs in their playgrounds. Believing things are bad, but not “that bad” yet, is the most comfortable zone to be in.
The hashtag does not advocate the minority to make themselves available for answering bigotry. It puts an onus on the majority to step out from their privileged cocoon. To those who oppose the semantics — a sincere request to come up with something more effective — that changes the narrative of demonisation. Till then, condemn the national leaders for not being able to rise above divisiveness. Not the common citizens, who point out the reduction of 172 million Indians to their religious identity. We all need to be together in the good fight. In an ideal circumstance, #TalkToAMuslim would have been sacrilege to the idea of India. But it has become a necessity in this new reality of India.
Erum is author of Mothering a Muslim
For all the latest Opinion News, download Indian Express App
Publicado por salud equitativa en 7:19