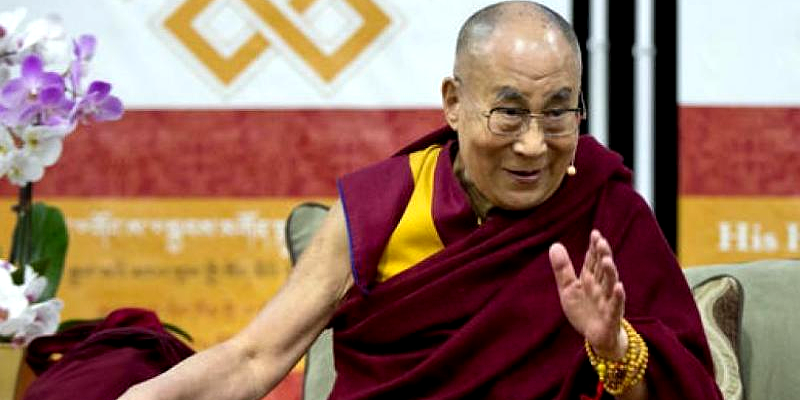 July 30, 2018 Sachin Diwaker
Developments of past two months insinuate at increased resolve of USA to tackle Chinese influence in Tibet. Passing of Reciprocal Access to Tibet bill is indeed a significant move. USA has been distancing itself from Tibet and his holiness the Dalai Lama for quite some time now. However, it would be naïve to assume that this is going to trigger any major change in US position on Tibet. The recent US action is part of its strategy to counter Chinese influence, be it trade or its rising stature on world stage.
But whatever may be the reason for USA to openly acknowledge the Tibetan’s oppression inside Tibet; the Tibetans must capitalize on this opportunity and use it to maximum advantage. They need to tackle the Chinese culture war inside Tibet. China has been seriously engaging in activities which threaten a serious appropriation of Tibet’s identity. Movies and Literature are a very powerful medium to gather support and educate people about Tibet.
China has been tightening the noose around Tibet’s identity as whole by appropriation of its unique ethnic and cultural identity. The  Chinese President Xi Xingping has urged the Chinese to adopt practices which are ‘Chinese in origin’. Religion has always been tightly regulated in Tibet and monks can practice their religious life within the set framework prescribed by the Chinese. Recently the control is being tightened. Families at a school in Lhasa have been forced to restrict their children’s activities during school holidays. The local authorities have asked the parents to sign a notification that seeks to control the religious activities of their Children. It has asked the parents to keep students away from phone and spreading rumors.
Tibetan Diaspora needs to play a more proactive role and adopt different strategies to counter such oppressive policies of China. Some Tibetan filmmakers have spoken rather clandestinely about it through their movies.
But in recent years Chinese investors, startups have shown curiosity about Tibet. Many Films are sponsored by Chinese media houses and have Chinese actors. China has tried to portray Tibet as part of Chinese culture through their movies. It would be foolish to assume that Chinese authorities will allow any movies which portray the true picture.
Tibet’s Diaspora needs to keep its cultural connect with Tibet as strong as possible and shall use its Soft Power to tackle Chinese hard power.
His Holiness’ the Dalai Lama’s stature and appeal among the masses around the around the world is already very profound. But not much is known to the world about Tibet. Knowledge about its culture shall reach to the farthest corners of the world. Tibetan culture, its uniqueness, its distinct architecture and food has a special appeal and that shall be used to create a counter and legitimate narrative
about Tibet. The time to do so in now else it might be late.