The Liberal Victimhood | The Indian Express

The Liberal Victimhood | The Indian Express 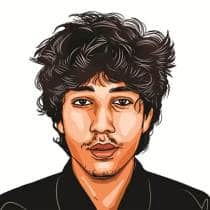 It hides structural oppression of the marginalised, appropriates their protests. 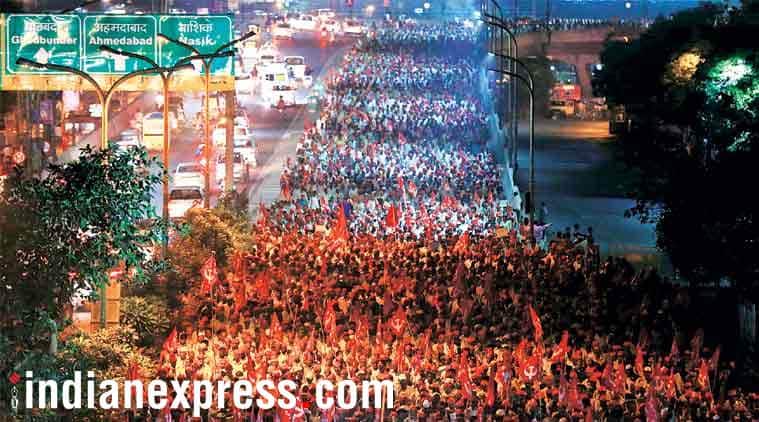 Acts of resistance have been expanding over the last four years. (Photo for representation purpose/ File)
Liberals are our great allies, the crucial lynchpin against fascism. Liberals hold the key to building a popular front against divisive forces which are gathering at the Centre and across the world. Or so suggests Pratap Bhanu Mehta in a sarcastic piece (‘Blame it on the liberals’, IE, June 28), which builds a romanticised victimhood of liberals.
The article ignores the historical trajectory of liberalism while falsely projecting valiant works of resistance against the current dispensation as the result of a handful of the upper middle class (generally men) activist liberals. In that way, Mehta has remained true to the historical actions of liberalism as an ideology, which hijacks victories of the working class and the marginalised as its own while remaining a valiant defender of free speech and a “moderate” variant of capitalism. The irony of the latter is particularly sweet; Bill Clinton and P V Narasimha Rao (both avowed liberals) have been torchbearers in ripping apart whatever was left of welfare capitalism in the 1990s.
Acts of resistance have been expanding over the last four years. These have emerged not from the position of a self-avowed saviour but from collective people’s struggles along with the innumerable acts of everyday resistance against the neo-liberal- fascist nexus. The Una aandolan in Gujarat, the protest of Tamil Nadu farmers in Delhi, the farmers’ march to Mumbai in early 2018, the anti-Sterlite protests, are examples.
The convenient sense of (liberal) victimhood obfuscates the structural oppression of Dalits, Muslims, women, tribals, workers and farmers. These liberals are aloof and impartial observers who remain open to being attacked because of their remarkable self-awareness and malleable ideology. Heroes of the marginalised, these individuals have supposedly saved the environment, spoken up for free speech and the press, all while remaining valiant in their opposition to the authoritarianism of government.
The same liberals, however, waited until 2018, when the effects of GST and demonetisation crippled their businesses, to raise their voices. They barely raise an eyebrow over the dismantling of higher education (the latest being the scrapping of the UGC), not only because it is their love for neo-liberalism that enabled the process, but also because the alternative lies in the new Ivy-league-esque private universities like O P Jindal and Ashoka.
There is no doubt that liberals are occasionally allies, particularly in countries like India. The choice suggested is between lack of jobs, crippling farm loans etc and communalism, mass lynchings and an atmosphere of fear and hate. But to articulate such a choice is to create a false binary. The opposition to communalism and fascism seems to point towards a broad mass, popular front, which must grudgingly include liberals but not embrace them with open arms.
A popular front led by the Lutyens’ elite will not only be defeated — in the 2019 general election and the subsequent ones — but it will also fail to combat the RSS and other Hindutva groups that are expanding beyond the Hindi heartland. Moreover, it will further strengthen popular support (of the RSS) and disillusionment with any alternative that may exist for a large number of Indians. The above dilemma has led a lot of “progressives” to mollycoddle liberals, conveniently ignoring such articles in public while being privately critical of them. The strategy, however, is a misguided one since a sustainable fight against fascist forces cannot emerge from the top. The refusal of the Congress in Delhi to join AAP’s protest against the blatantly obstructive nexus of Centre, bureaucracy and the LG is evidence not only of their short-sightedness but also indicative of their declining credibility within the opposition.
Liberals cannot be the vanguard of the opposition because the alternative we have to imagine needs to include radical demands for land, healthcare and education among others, areas that these very liberals systematically destroyed. Ignoring self-righteous assertions of liberal pride is one way of going forward, but it will dilute any sustained opposition and reinforce the falsely curated image of an elite opposition to communalism.
The writer is a student of history at Delhi University
For all the latest Opinion News, download Indian Express App
Publicado por salud equitativa en 6:33