The Cancer Refugees | The Indian Express

The Cancer Refugees | The Indian Express 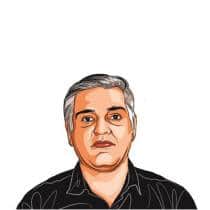 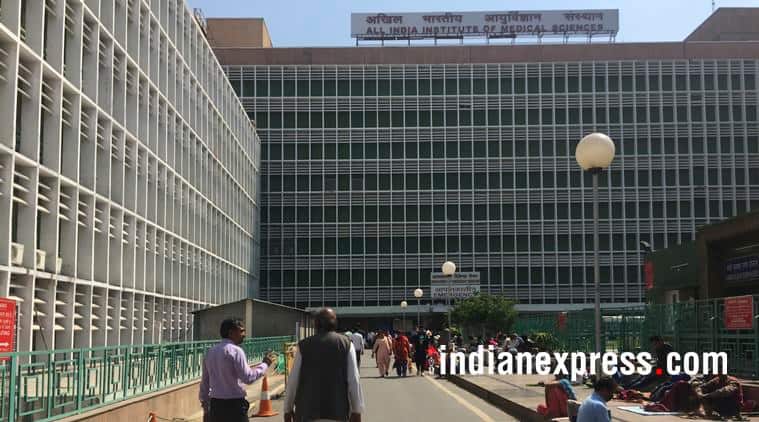 A visit to the road outside AIIMS late evening will indicate that hundreds of patients and bystanders have made it their home as they wait for their treatment to be over.
Ramkishan Yadav (name changed) hails from Begusarai district in Bihar. He has been in Delhi for the past seven months to complete the treatment of his 11-year-old son, who suffers from a “treatable” form of bone cancer. The father and son live on the footpath in front of the main gate of the All India Institute of Medical Sciences (AIIMS) in the national capital. When they first arrived in the city, they had rented a room nearby. As the treatment got prolonged, they ran out of money. The room became a luxury and the family moved out into the street. The ordeal that Yadav and his son are going through, unfortunately, is not exceptional.
A visit to the road outside AIIMS late evening will indicate that hundreds of patients and bystanders have made it their home as they wait for their treatment to be over. A quick on-site survey reveals that a large number of these “temporarily homeless” people happen to be suffering from various forms of cancer. Cancer patients require long-term treatment and the public space outside the hospital offers quick access to the hospital services, more so in case of an emergency, which is not uncommon in this subset of patients. Such “cancer refugees” can be found on streets outside most big cancer centres of the country, in Delhi, Mumbai and so on.
Related News
In the absence of good peripheral cancer treatment centres, patients are referred to tertiary centres which are mainly located in big cities like Delhi, Mumbai, Chennai and Ahmedabad. Most of these patients have a typical history. They suffer from a curable form of cancer (hence the temptation to complete treatment) and are usually from distant places. The initial few months of treatment are “good” with a place rented for stay near the hospital. Once the money runs out, which usually happens in three to four months, the patients and their families are forced to shift to the streets next to the hospital.
Poverty caused by health expenditure has doubled in India in the past 15 years. A recent study claims that out-of-pocket health expenditure in India accounts for nearly 7 per cent of household expenses. Diseases like cancer are most damaging to a family’s finances. In the absence of health and social security nets, cancers, particularly the ones that offer a chance of cure, can be financially debilitating for a family. It has been established the world over that poverty is a risk factor for cancer causation. But equally true is the fact that in countries like ours, cancer (treatment) is an important risk factor for tipping the balance, especially for families that live on the edge of absolute poverty. So not only does poverty cause cancer, cancer also causes poverty, at least in India. Cancer refugees represent the very phenomenon of “cancer poverty”.
Over the last couple of decades, the incidence of cancer in India has increased. More than 1 million new cases of cancer are diagnosed every year and 6,00,000 to 7,00,000 cancer deaths were reported in the country in 2012-13. A study published in Lancet Oncology in May 2014 concluded that social factors, especially inequalities, are major determinants of India’s cancer burden, with poorer people more likely to die from cancer before the age of 70 years than those who are more affluent.
The renowned Swiss medical historian, H E Sigerist once stated that “in any given society the incidence of illness is largely determined by economic factors” and “the problem of public health is ultimately political”. Nothing can be closer to truth. Cancer poverty calls for political solutions. The government must build more cancer care hospitals in the peripheral regions of the country and reduce the patient load of tertiary cancer centres. This requires rebooting priorities and giving emphasis to cancer as a public health issue.
Short-term solutions can be the development of basic shelters for cancer refugees at hospitals. Such shelters do exist, but they are far and few. For instance, in and around AIIMS Delhi, the government and public trusts run dharamshalas that offer over 400 beds. With a daily influx of more than 10,000 outpatients, these dharamshalas are always full and most patients have to either rent accommodation or live on the street. Patient shelters have to become a part of urban infrastructure.
A society that cannot take care of its sick persons is seriously ill.
The writer, a professor of orthopaedics at AIIMS, New Delhi, recently published his first novel, Man with the White Beard. Views are personal
For all the latest Opinion News, download Indian Express App
More From Shah Alam Khan 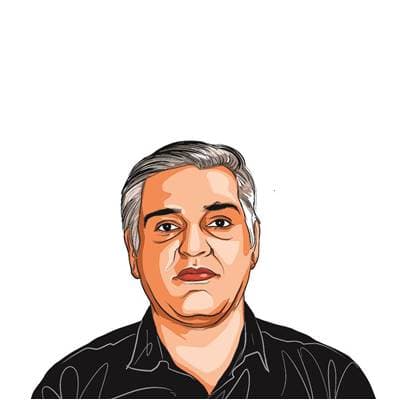