Spirit Of Sendai | The Indian Express

Spirit Of Sendai | The Indian Express 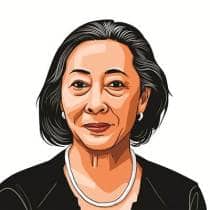 Nations must have action plans to reduce risks of disasters. 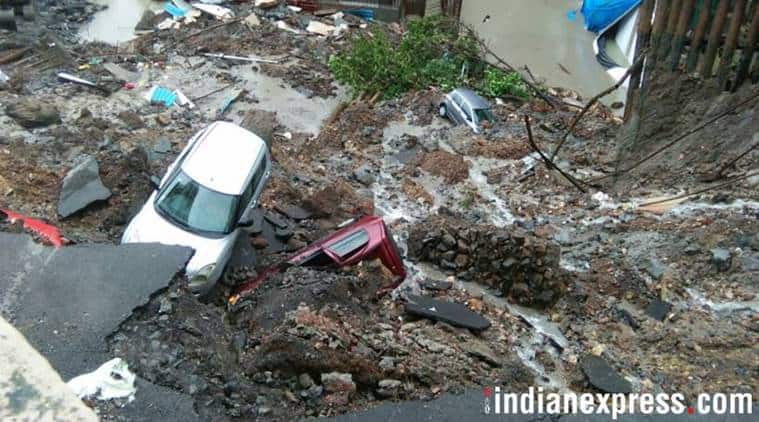 Million people have been displaced by heavy monsoon rains, floods and landslides in India. Heavy rains led to a landslide in Uttarakhand last week. (Express Photo)
No other region in the world illustrates the now chronic nature of displacement caused by extreme weather events and climate change more than Asia and the Pacific. Last year, 18.8 million people were forced to run for their lives from floods, storms and earthquakes in 135 countries across the globe. Once again, it was the most disaster-prone region in the world which bore the brunt of this human exodus, 11.4 million people from across East and South Asia and the Pacific islands.
This year has not started well for the region with reports suggesting that a million people have been displaced by heavy monsoon rains, floods and landslides in India and Bangladesh, where the cyclone season also threatens. Despite successes in reducing loss of life in recent years, thanks to early warning systems and improved preparedness, Asia still accounted for almost 50 per cent of the worldwide loss of life from disasters last year. Economic losses were in the region of $34 billion, a loss which many developing countries can ill afford if they are to succeed in eradicating poverty. This formed the backdrop to the discussions at the Asian Ministerial Conference on Disaster Risk Reduction in Ulaanbaatar, capital of Mongolia, early July. The conference has been convening every two years since 2005.
The focus of the discussions was on the clear need for accelerated implementation of the Sendai Framework for Disaster Risk Reduction 2015-2030, the global plan to reduce disaster losses that was adopted in Japan three years ago. It sets out seven targets for reduction in loss of life, numbers of people affected, economic losses and damage to infrastructure through enhanced international cooperation, better risk information and early warning systems. That plan also sets a deadline of 2020 for a substantial increase in the number of countries with national and local strategies for disaster risk reduction.
These strategies are a golden opportunity to get many things right, which will help not only to reduce the scale of unnecessary losses but also achieve key sustainable development goals such as the eradication of poverty, the creation of resilient cities and action on climate change. Two years ago, India had hosted the conference and Prime Minister Narendra Modi had urged participants to “embrace the spirit of Sendai”.
Both India and Mongolia have adopted national strategies aligned with the Sendai Framework’s priorities and both are investing in developing and maintaining national disaster loss databases, which are essential to guide risk-informed investment at the local level in critical infrastructure such as housing, schools, hospitals, public utilities and transport links. Their example must be emulated by many other countries across the region because it is at the local level that the work of prevention and risk reduction starts to pay a dividend in terms of resilience.
It is also at the local level that most progress can be made on ensuring an inclusive approach to disaster risk management, one which includes the insights and experiences of those who may be marginalised and disproportionately affected by disaster events. Women, girls, youth, older persons, persons living with disabilities and indigenous people should be actively recruited as agents of change in their communities.
Monitoring of the Sendai Framework targets got underway in March and this conference was a renewed opportunity to assess how well-prepared Asia is to deliver on the commitments it has made to move from managing disasters to managing the risks which drive those disasters. Those risks include the rapid scale of urbanisation across the region, which is an opportunity to do development in a risk-informed, resilient way that avoids creating future disasters.
More than anything, it is the human cost of disasters that is the most compelling argument for action. Real progress will bring down the numbers of families and people internally displaced by disasters.
The writer is special representative of the UN Secretary-General for Disaster Risk Reduction and head of the UN Office for Disaster Risk Reduction
For all the latest Opinion News, download Indian Express App
Publicado por salud equitativa en 6:26